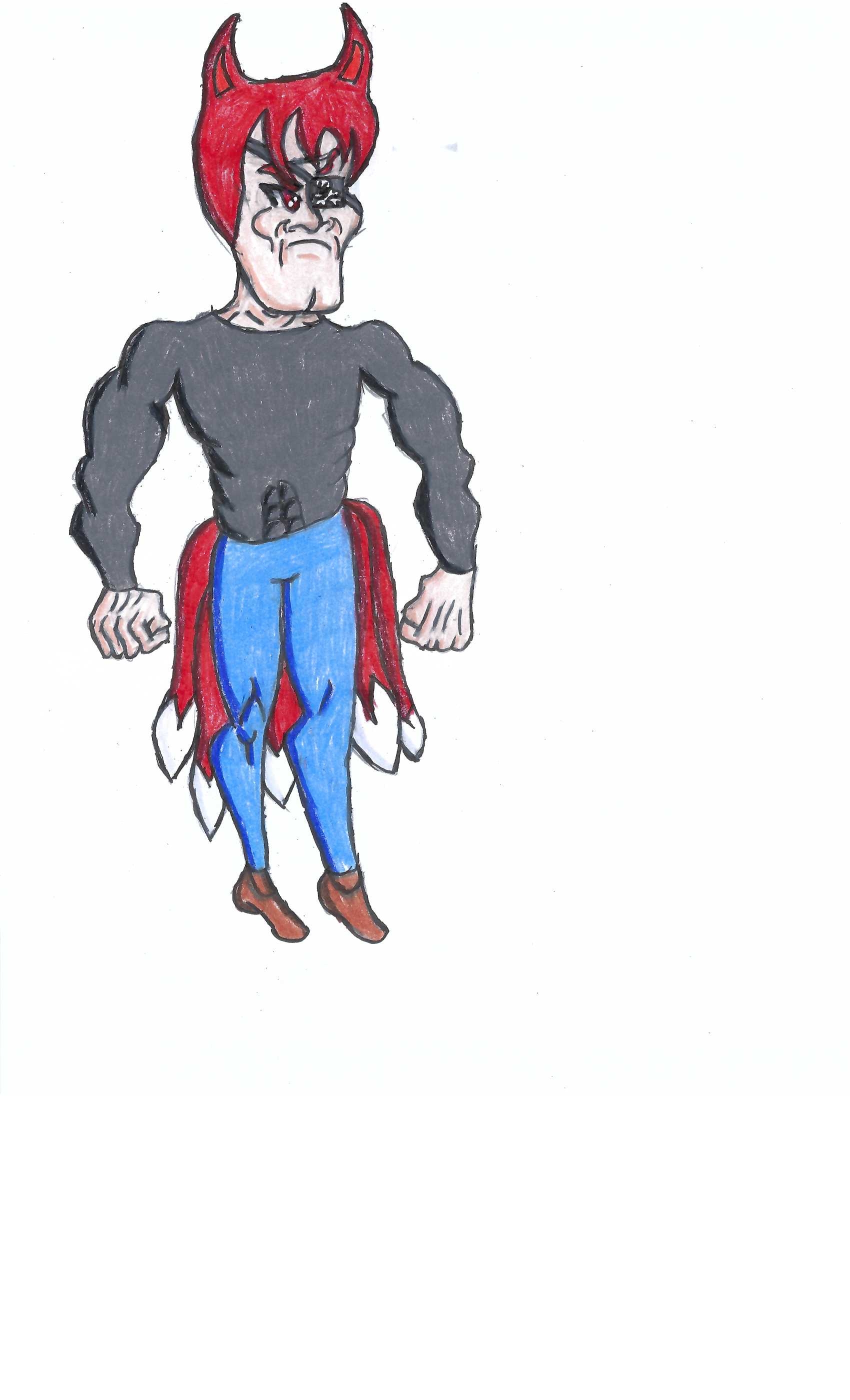 Kelar Moone is Iron's adoptive brother, though he looks old enough to be his father. Kelar's past as the supreme general of the Naktha Wolves is no secret to Iron, but either way, the two are friends to the end. Kelar has a long history of obsession with firearms, but he keeps it a secret from the rest of the US, specifically because even in the year 3036, the ever-infamous struggle for gun control continues, and those who support it would think Kelar is a madman. Kelar does not currently know that Imogen is Iron's best friend, specifically because Iron knows how much Naktha Wolves and Cheetahrians hate each other, and wants to keep his friendship with both of them a secret to each other until the need to introduce each other arises. Kelar has also been known to punch a few holes in Iron's starship's walls out of anger, which annoys Iron because of the bills he needs to pay to get them fixed. Nevertheless, Iron still has a good relationship with Kelar.