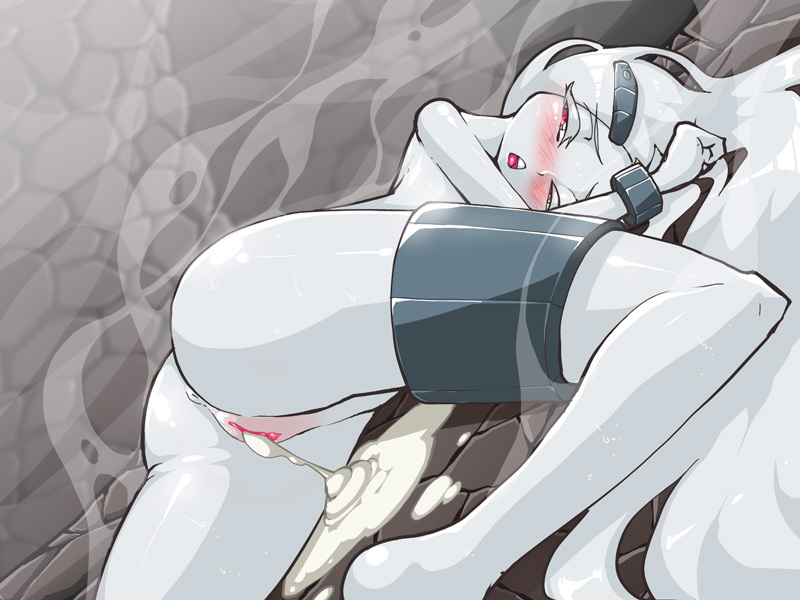 Some more art from upcoming chapter 2 of CK!

A high quality image as u sual. Not sure what Sia is or what "CK" is but either way, like it a lot. Her hair looks almost like it's made of liquid, but is colored differently enough to not look a lot lot like the semen flowing out of her vagina. I also appreciate the soft fold of flesh on her left leg. It really makes it seem like this is a real person, even if it's clearly cartoon. It's details like that which signify - even in erotic material - the hand of a good artist who knows their craft well.

That said I do understand that this character is probably not exactly human and it's safe to at least consider - if not entirely assume - that the partner she had laid with was also not quite human or some form of beast or sex deity of one form or another. So it's not exactly a huge offence in regards to the semen volume here.

However, some people do enjoy something a little more subtle when it comes to that, as a lot of the appeal to this is the suspension of disbelief and self inserting yourself into the character (pun intended!), so it makes it easier to suspend said disbelief.

5 stars either way just for the quality of the art in general and it's composition and those extra special details such as the fold of flesh between the buttock and the back of the left thigh. Fantastic.