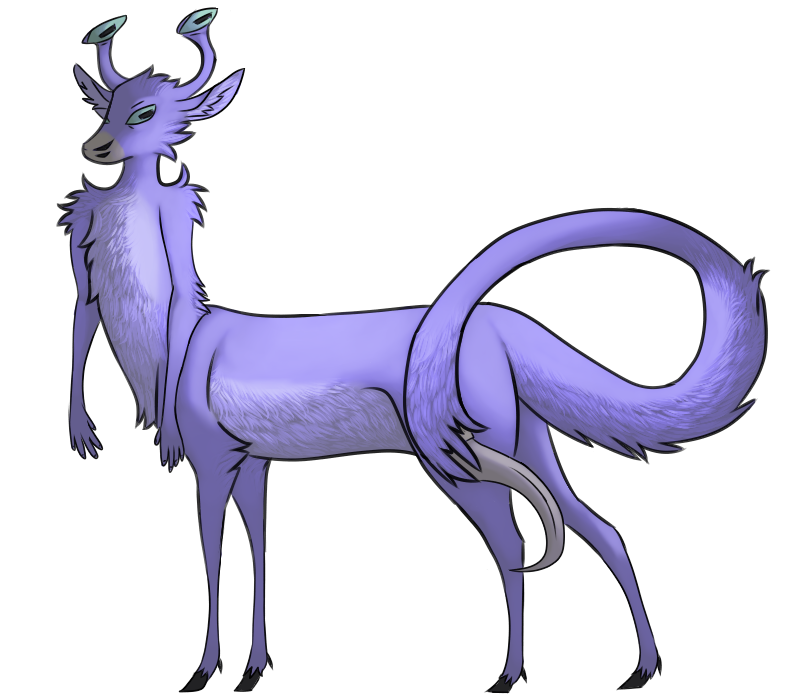 An andalite from the animorphs one of my fav book series.

I personally thought the original artwork that appeared in the book series was awkward tbh, but I found the idea of alien centaurs to be awesome so I had to draw one for myself making like my own version of it.

Picture is kinda old as I made it last year.