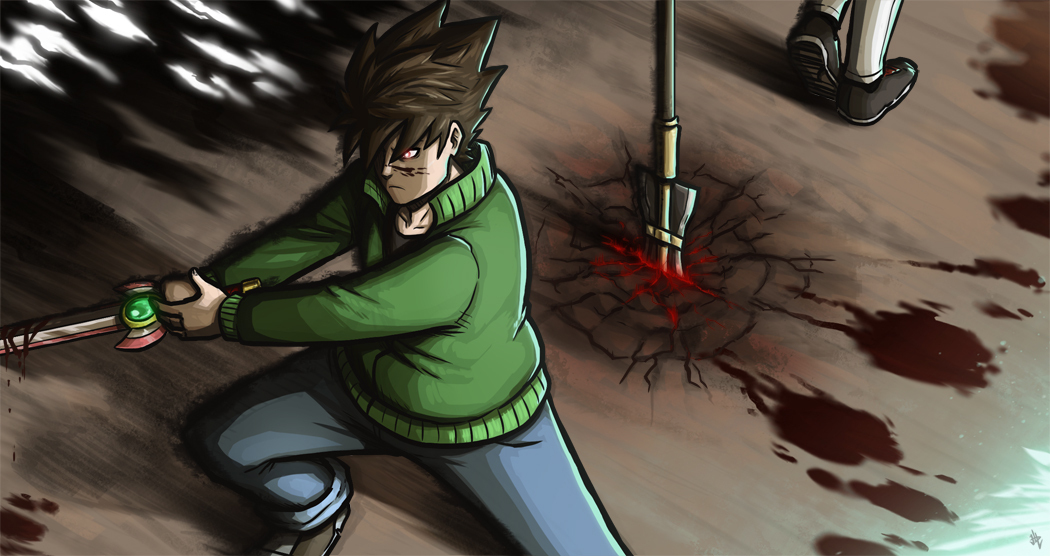 After the last one came DeathArt, and Damien L. as the protagonist. You can find plenty of drawings of this character and project, even among my reposts last year.

This was meant to be a proper comic/manga. It was going to be a little bit dark in tone and genre, as it focused on supernatural elements and a bummer of a setup. Not very original, and at first a bunch of characters and their powers were inspired by some artwork that I was consuming at the time (hence the name).

What made me halt telling Damien’s story wasn’t the grimdark teen angst, or the overly simplified character art, or the overdone supernatural elements. It wasn’t even in the characters or the script, because to this day I still manage to tweak everything to make a cohesive story, meaning it could still see the light of day in the future.

No, what really put DeathArt on hold, was its sequel...