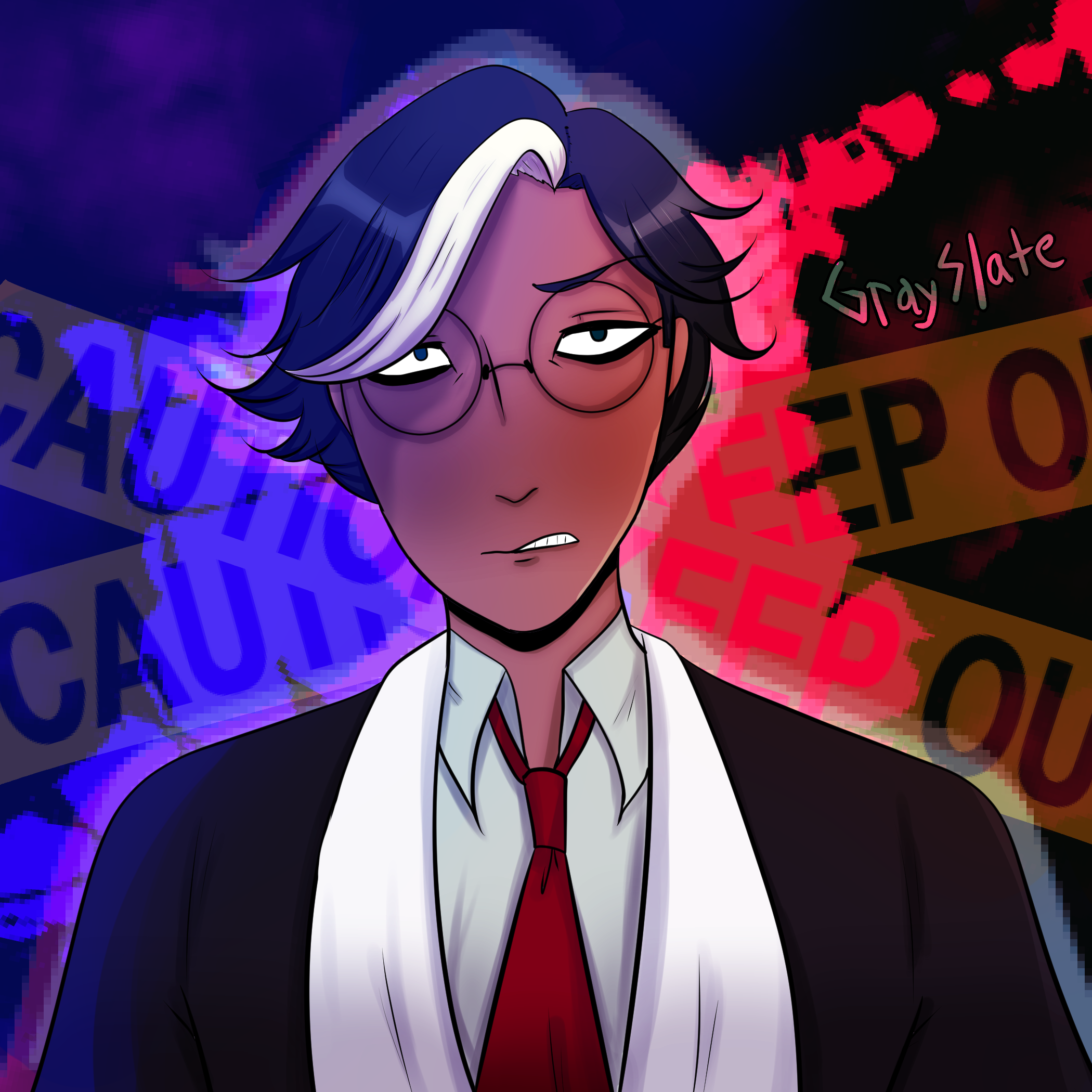 Salvatore, or shortened to just Sal, is a mob boss that looks quite baby faced but is older than you'd expect. Not super old, but he has years behind his wisdom. He runs a mafia chapter in New York and he keeps it mostly a secret. Sal has rapport in the community and is a generous and charitable person when he wants to be. Sal is usually serious and gets irritated easily. Even when he's his most irritated, he's an expert at letting it barely show, and his anger shows in very cold yet effective ways. Basically: God help you if you cross him.

That's about all I've got on Sal because he's fairly new, more to come hopefully soon