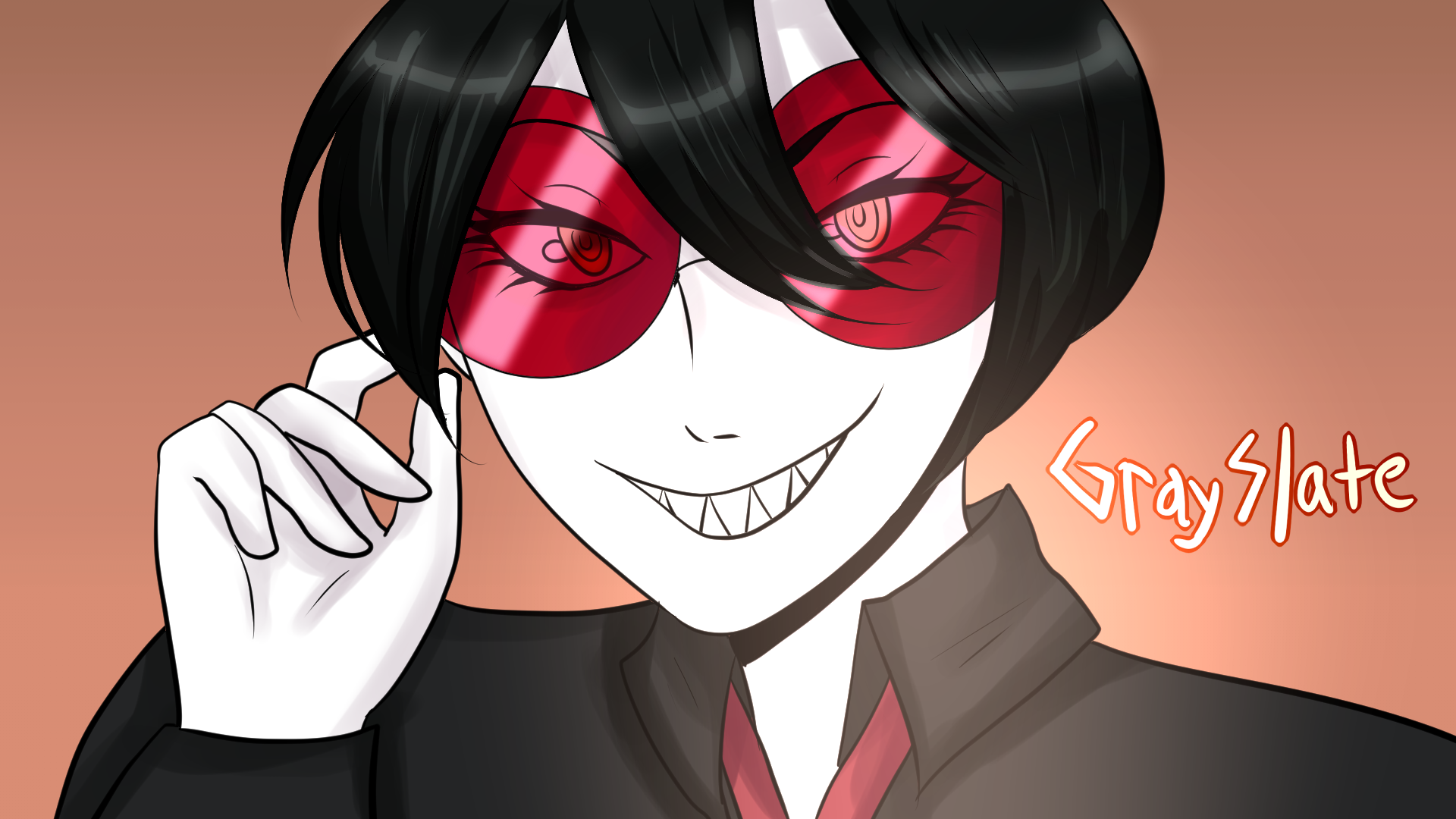 I was debating if I was gonna upload this piece here or not, I figured I might as well but I removed the Makkus from the glasses as they weren't my art and I know someone would complain it's not transformative enough to be fair use

If you've been out of the loop, I made about a half hour long video debunking and criticizing a video Makku (who if you don't know is someone really well-known in the English speaking UTAU community) made (that I can no longer link as it's been privated). The video that Makku made was quite awful; it was condescending to the audience, contained lots of misinformation about the impact piracy has on Vocaloid and even many egregious lies that I went out of my way to disprove in mine. Worse yet was Makku didn't cite a single source and I gathered all mine in my description.  You can watch my video response here

I go into more depth in my description and the video itself of course, but the reaction to my first video was quite impressive. I honestly got more support than I was expecting. I knew my friends would be supportive no matter what, but so many people that I don't even know in the community were showing direct support. I did get a lot of people that were upset over nothing and Twitter was a good dumpster fire for a whole night...if it's ever even not a dumpster fire..

I actually got such a huge response that I had to make a part 2. Most of my response was going through and debunking all the rumors and slander that was being spread around about me. A lot of the insults hurled my way also just had awful timing and were only picked because of current events that are going on in the world. It honestly has been a scummy shitshow and I'm disappointed in a lot of people in the community. That being said though, I'm really proud of people who have seen what I have to say all the way through and are willing to stand by me in all this. I couldn't be more thankful, honestly.

You can watch the follow up, part 2, whatever you wanna call it, here

Also, I know people probably won't assume this, but don't worry about me. I know that there's some big threats against me right now but I can assure you they amount to pillars of sinking sand. I highly doubt anyone's getting subpoenaed any time soon. Be gay, buy Vocaloid, don't do crimes, and stay safe.