For the month of January we have disabled ads on all E-M content. We need 191 people to reach our January goal of 3,000 active supporters. If we hit that, we'll continue with a new goal in February! 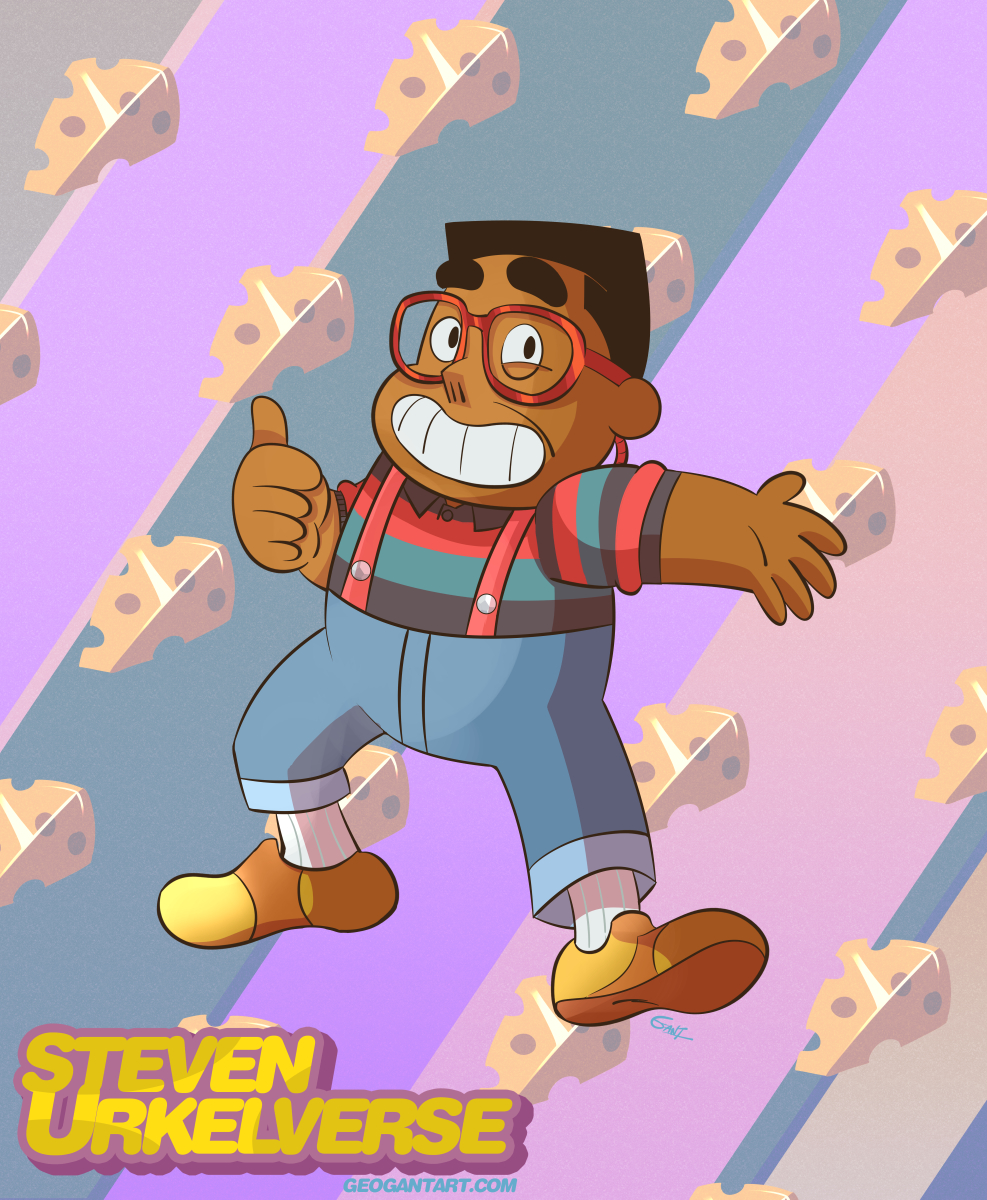 So basically he'd be of average intelligence then, being the mix of the two. But oh god the cringe, the cringe. Actually it's an especially good match since both shows were super-cringy in their own ways, Family Matters was the most racist show since Amos & Andy, every single white person had to be depicted as utterly deplorable if not a caricature of evil itself, so I guess it goes hand in hand with today's social justice dipsticks who fap to Steven Universe while they're thinking about how much they hate white males in the name of equality. God damn it but SU's "nose" is so gross. He probably lost his nose by sticking his face in a blender, I'd want to punch him in the face except that I wouldn't want to touch him, ew.

"Gotta glow fast!" I never thought that Grump's quote could be so deep. Bringing Sonic, Urkel, and Steven Universe together in 3 simple words.