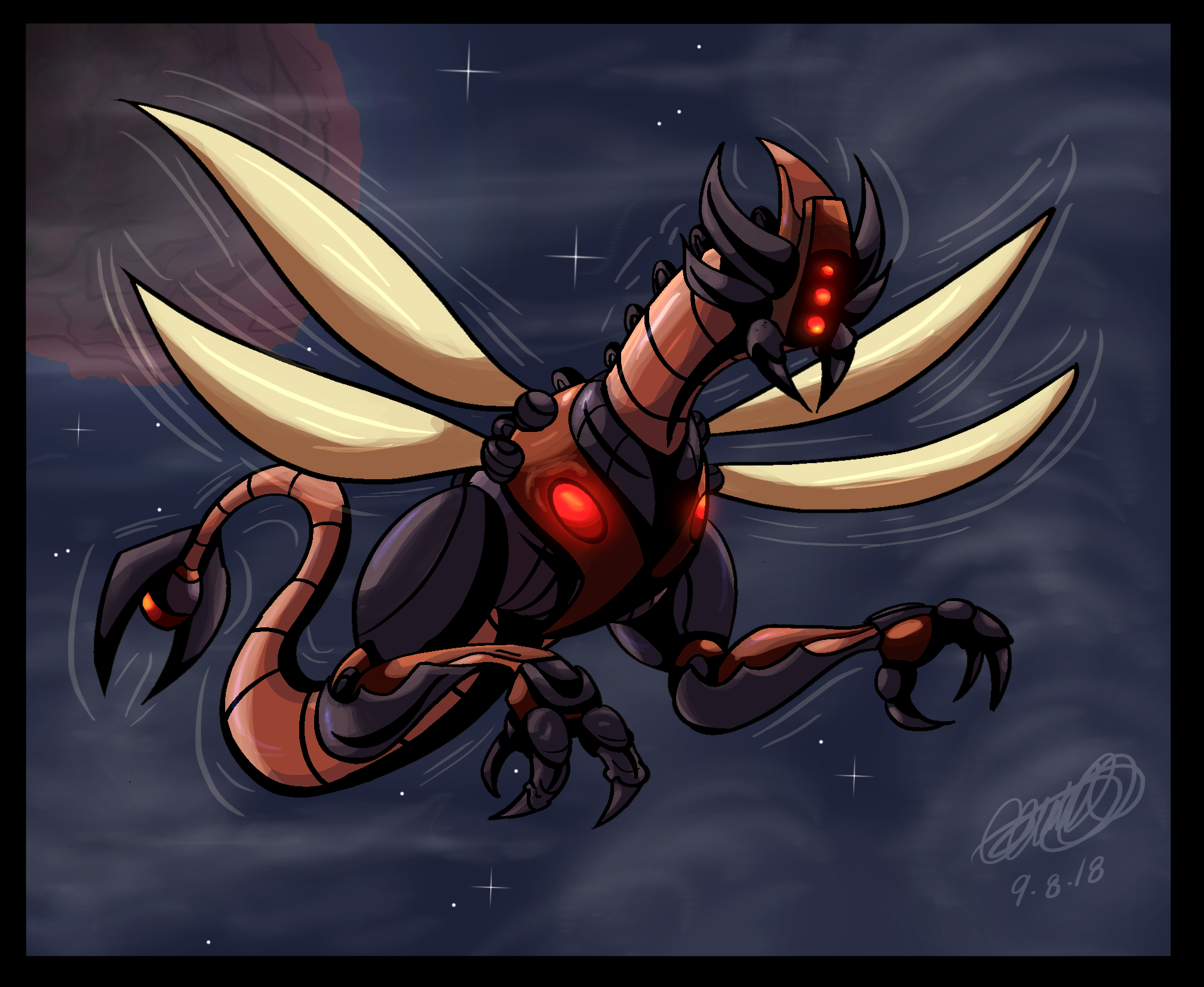 Another OC Monster to show off today, I give you Koulgar - It is based on a monster of almost similar design called Kulgar, which I first introduced in my Godzilla 2454 fan fiction comic along with Zelmurah Hadean Beast No.3. With this iteration, I wanted to give him a more robotic to the design as well a three eyes, rather than just been a organic-cyclops as I did in that fanfiction comic.