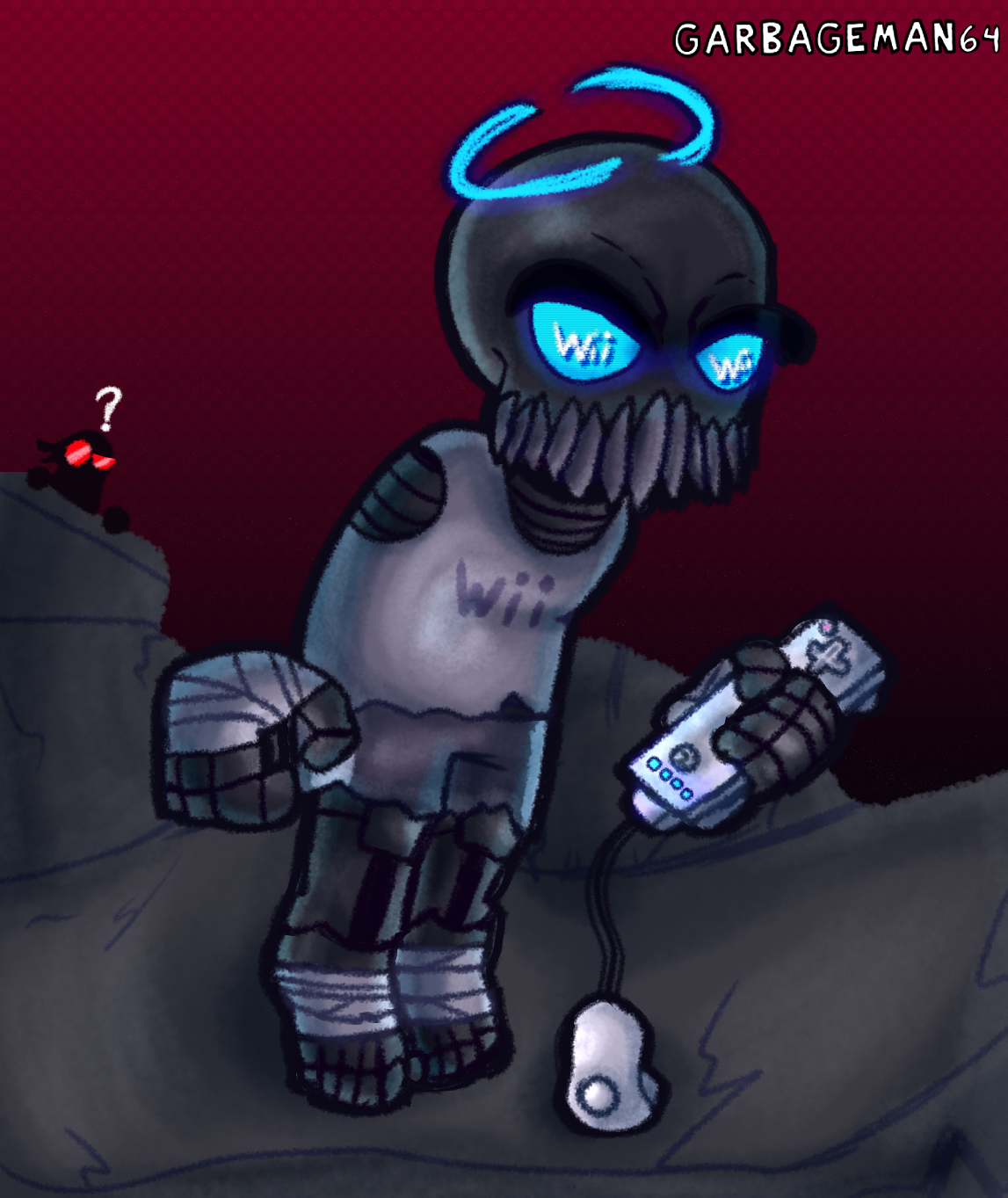 imagine this being in wii party (i think that's what the game's called) and there would be a mode harder than expert mode and all the miis would be this. and if it was in wii sports it would have a level 65439 on boxing and on wii sports resort their level on sword fighting would be 89533587. and since "matt" is such a regular name for a person, it would be regular name for this. so it would be called, "trent."