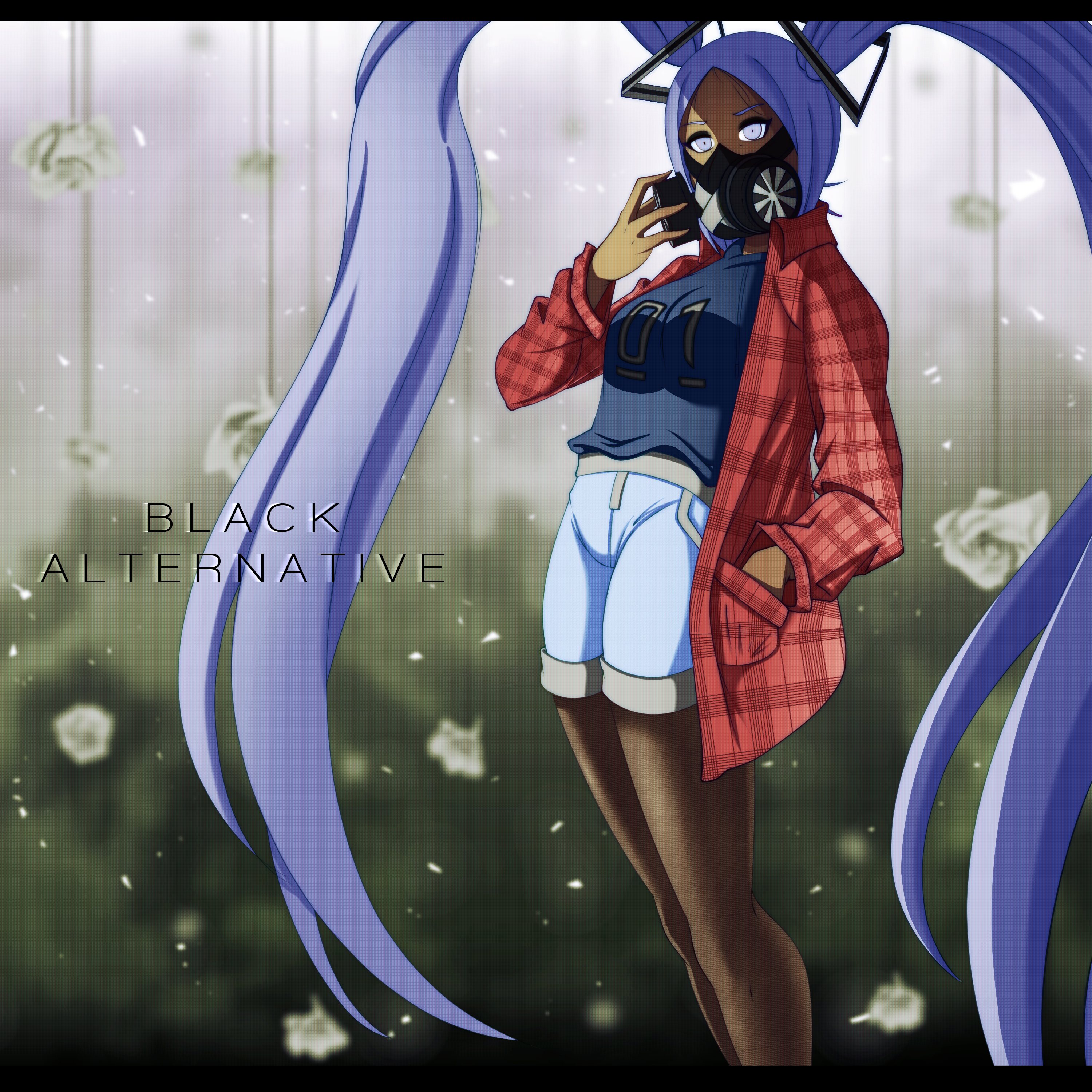 This was done for the miku sona monday hashtag on twitter but I was a week late to the parade cuz my day job takes too much time and energy out of me, but I still decided to finish it anyway

Despite the tags purpose was to make a sona, I ended up making this more fanart than sona but fuck it

-Some alternate versions I made playing around with layer gradients