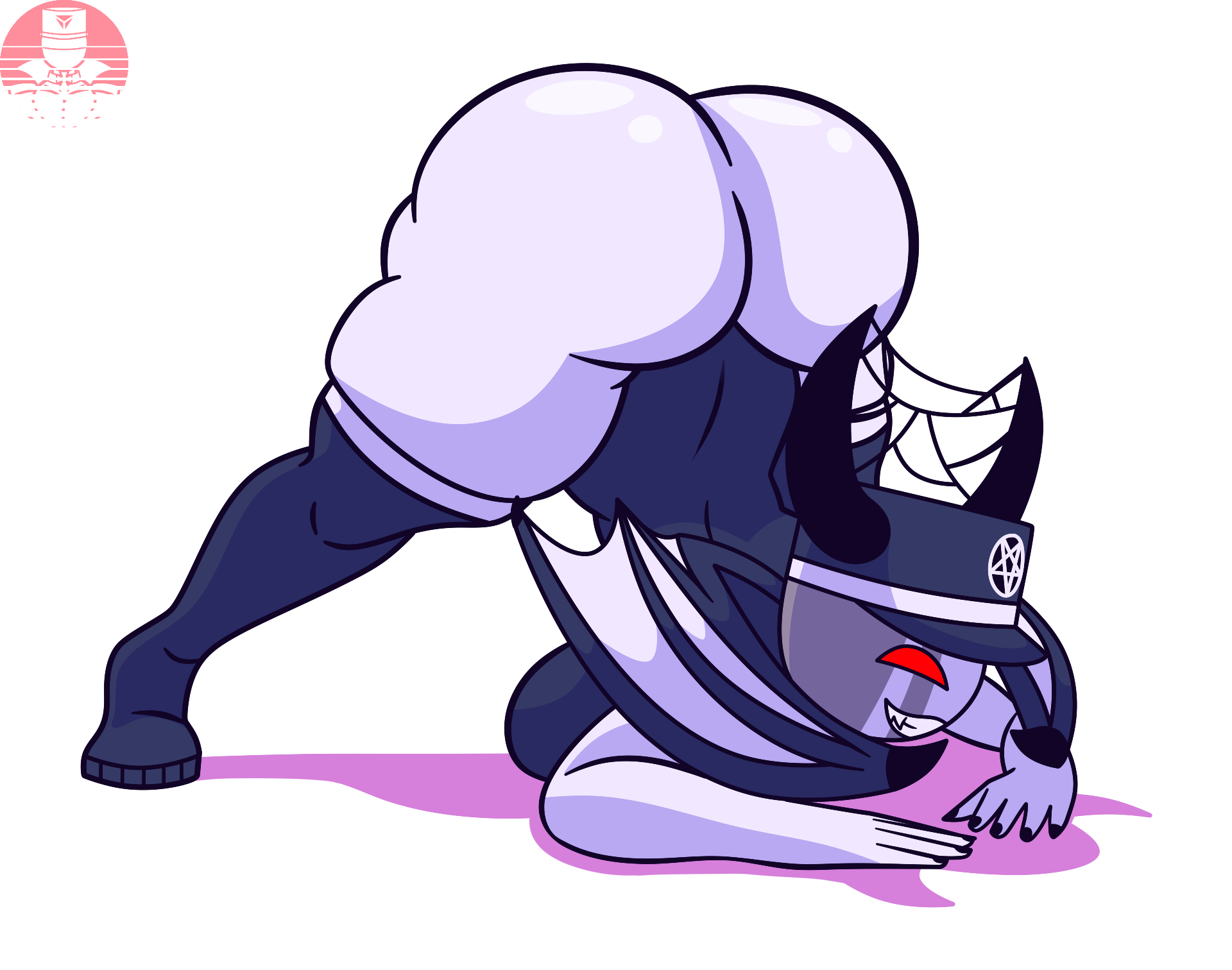 Is that Friday Night Funkin' Ruv from the Mid Fight Masses mod in the trendy Jack-O Pose from that #jackochallenge trend on Twitter? It's also a transparent image that's likely to be used in click bait thumbnails, or ads on YouTube similar to my Sarvente inflation that won't require immense therapy to heal from the traumatizing imagery displayed to the public? Whoa! It sure is, and I'm totally not expecting people to use this art piece, and spread it like wildfire, so that everybody recognizes me!

Ruv is designed by Dokkidoodlez artist of FNF Mid-Fight Masses Mod. dokki.doodlez Instagram and Twitter are unavailable, along with the Sarvente mod set to private on gamebanana.

Receive pings for my artwork in my Inflation Fetish Discord Server. Come join, and have a "fulfilling" time!