For the month of February we have disabled ads on all E-M content. We need 194 people to reach our goal of 3,100 active supporters. If we hit that, we'll continue with a new goal in March! 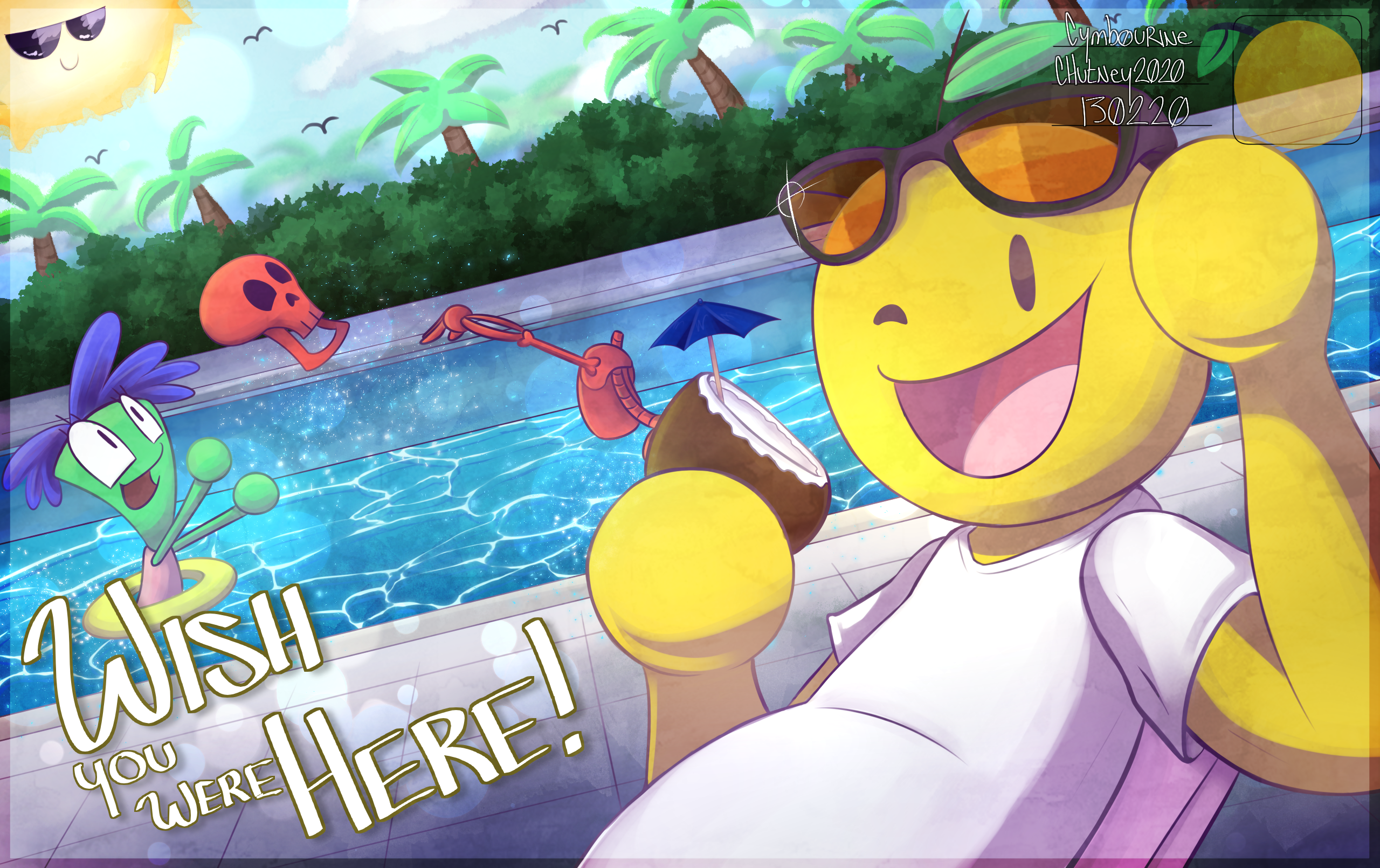 You motherfucker's dare to bitch about school loan debt right now? How's that iphone? How's the ocean level? How're those kids in cages? Fuck you entitled rich kids. I'm about to start robbing kids around here so they get a taste of reality.

Gotta love that summer vibe! :D And style. Textures. Shady trees. I wish this was a real postcard...

Also that we didn't still have winter over 'ere...

The sun has face

Might just say fuck it start kicking over trash cans and loosening gas caps in peoples cars. Its small but after a long enough time it will devolve into pandemonium and people will start fucking in the streets and then not long after will begin the massacres. At first it will be sort of civil war, be it a race war, a war between man and woman, perhaps a religious war. But eventually it will be indiscriminate slaughter, friends killing friends family destroying family. After the world is reduced down and the ash begins to settle, then I will call the remaining people out on facebook and tell that is what they get for thinking they can complain about "debt", instead of just being a normal human and committing tax evasion!