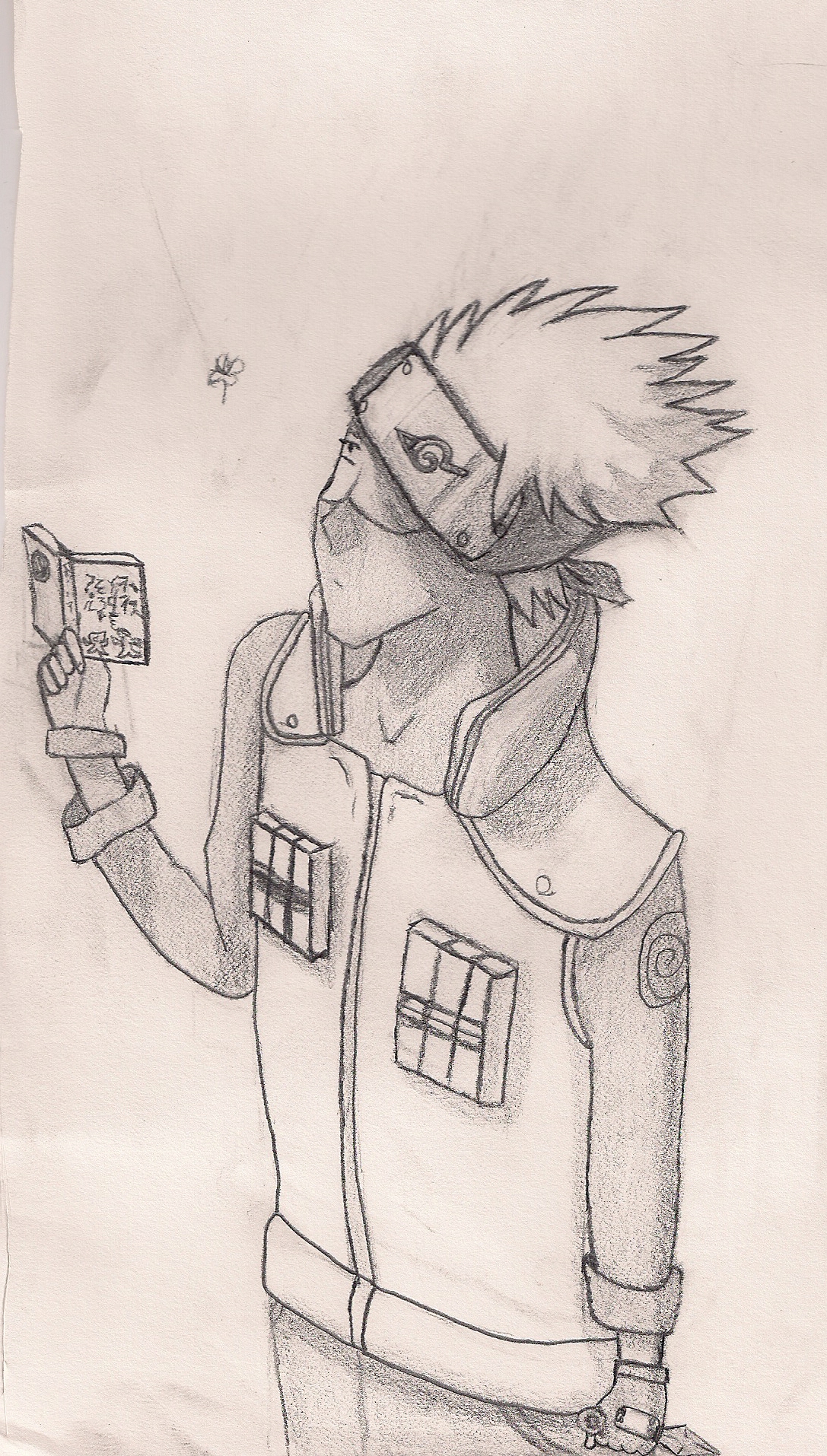 i don't really like anime/manga at all, but i figure i should say something since i came across it. As you said the hands are a but to small and his fingers need to be longer in comparison to his hands, and maby make them a little less bunched up. As for his body it looked like you were trying for some sort of perspective which is probably why his body looks so rectangular and unatural.

All together it looks nicely done though

Thank you for your insight :)

let myself be the first to say.

It's clearly not the best. But thanks. :)