For the month of March we have disabled ads on all E-M content. We need 70 people to reach our goal of 3,000 active supporters. If we hit that, we'll continue with a new goal in April! 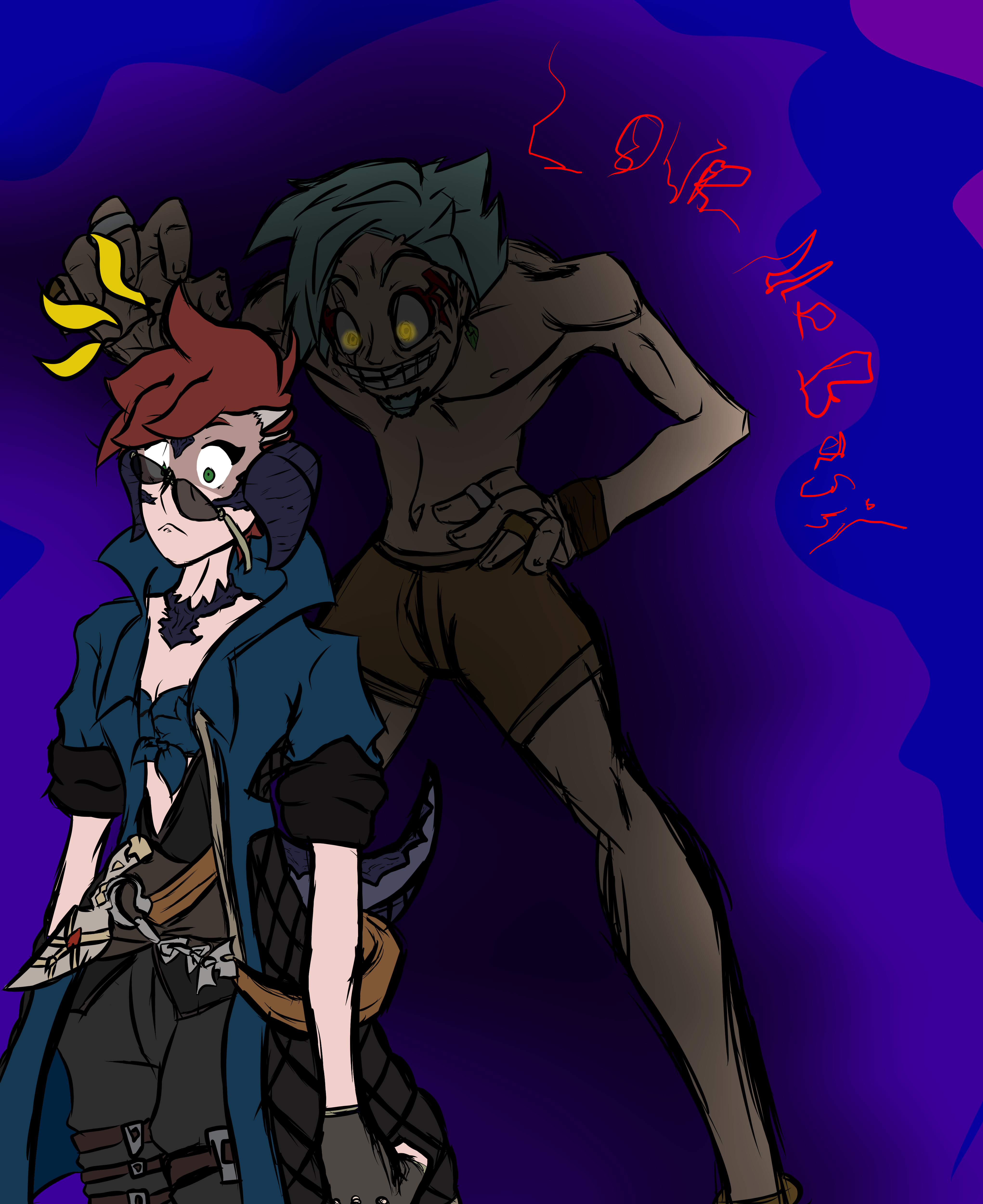 The Nudist Bandit will strike again...

I got a drawing tablet!!!

A bit of background for this: This is an inside joke between me and my friend BasilNotTheHerb on Final Fantasy 14. These are actually our two characters, Mara Masters (The girl) and Corelion Shikaru (who many of my watchers know as my OC I use for everything). In the "lore" of the game, Corelion was actually part of a Privateer crew named The Nudist Bandits who worked for the Admiral of Limsa Lominsa during the time before A Realm Reborn where he was the Captain of said crew. This crew, as the name implies, wore pretty much no Armor or Clothes and just Jewelry and accessories. Without lore, this was just something I made up on the fly to mess with Basil during his FFXIV streams on twitch for the fun of it. I'd strip down completely, grab whatever bland looking Dark Knight Sword I had with me, and just chase him around everywhere he went.