For the month of January we have disabled ads on all E-M content. We need 193 people to reach our January goal of 3,000 active supporters. If we hit that, we'll continue with a new goal in February! 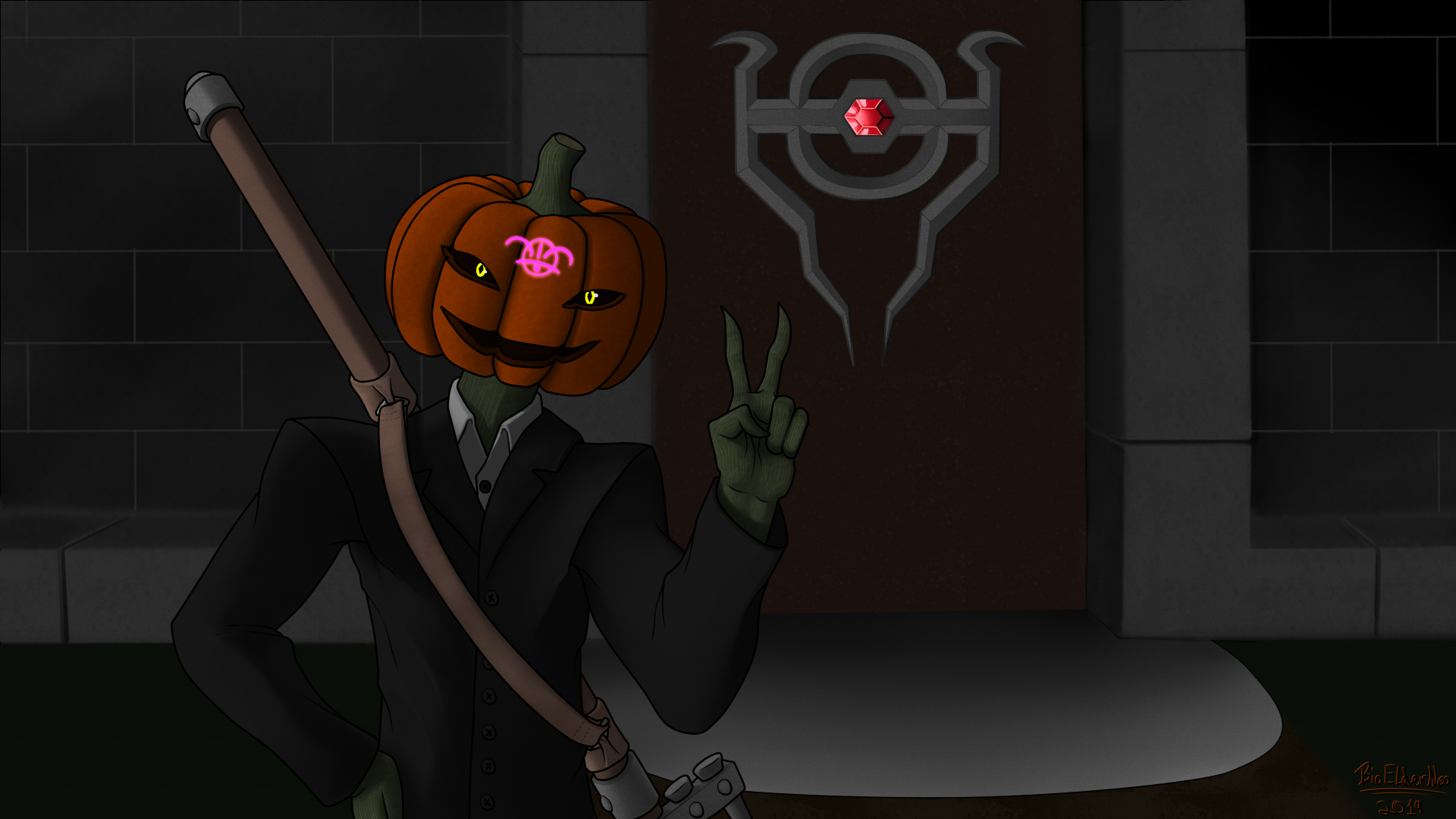 Occupation : Guard of the "Mausoleum of Souls"

I gave him Eye's

Magic Symbol Represents the Source of the power that breves life into the Inanimate Object, Thus

if Symbol is Destroyed animated object Returns to it's original sate.

I Know " Oh but you Still could have uploaded them, the Battery power would've lasted Longer then the time it take's to Upload them all." In that regard Yes, But My Gaming laptop is a Hand-me-down and so there are some Missing things such as 1x Laptop Battery and the up and down arrows are broken the Track pad doesn't work and the Speakers I'm sure have Shorted out.

However I did know what I was getting, it's the best laptop I have and if I didn't take the two laptops they were to be thrown out or sold so I said yes, the other laptop isn't a Gaming one But is Fantastic for uni or light 3d modeling or very light gaming as well as Drawing digitally.

So in Conclusion, I don't care much about the track pad and the Up and down arrow keys aren't to much of an inconvenience and as for the Speakers I have a head set, the Battery is the only thing I'm still trying to track down but Meh.