For the month of March we have disabled ads on all E-M content. We need 77 people to reach our goal of 3,000 active supporters. If we hit that, we'll continue with a new goal in April! 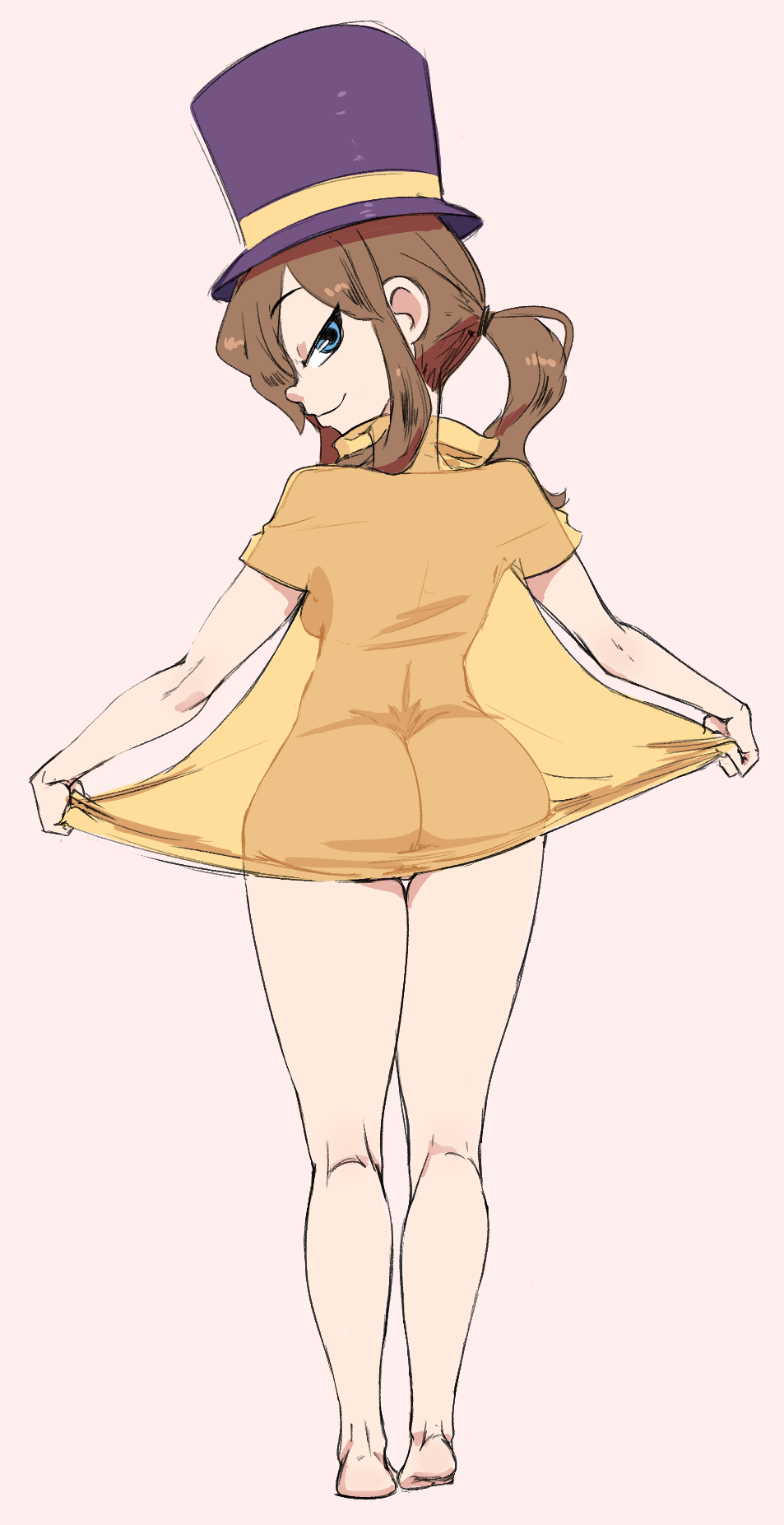 Other places with my stuffs:

Love the cat one

(Bit of a reply to the last post)
Nice poses. And just noticed the paw pads xP

Anyhow: I can say it also helps that you, unlike many artists: Bothered to learn how to draw human vag. And not just loli ;P Really helps add variety to stuff.

Haha, thank you. That's a thing i do mostly because is fun to

Cat in the Hat

My Hat is off to you sir! Thank you and keep at it!