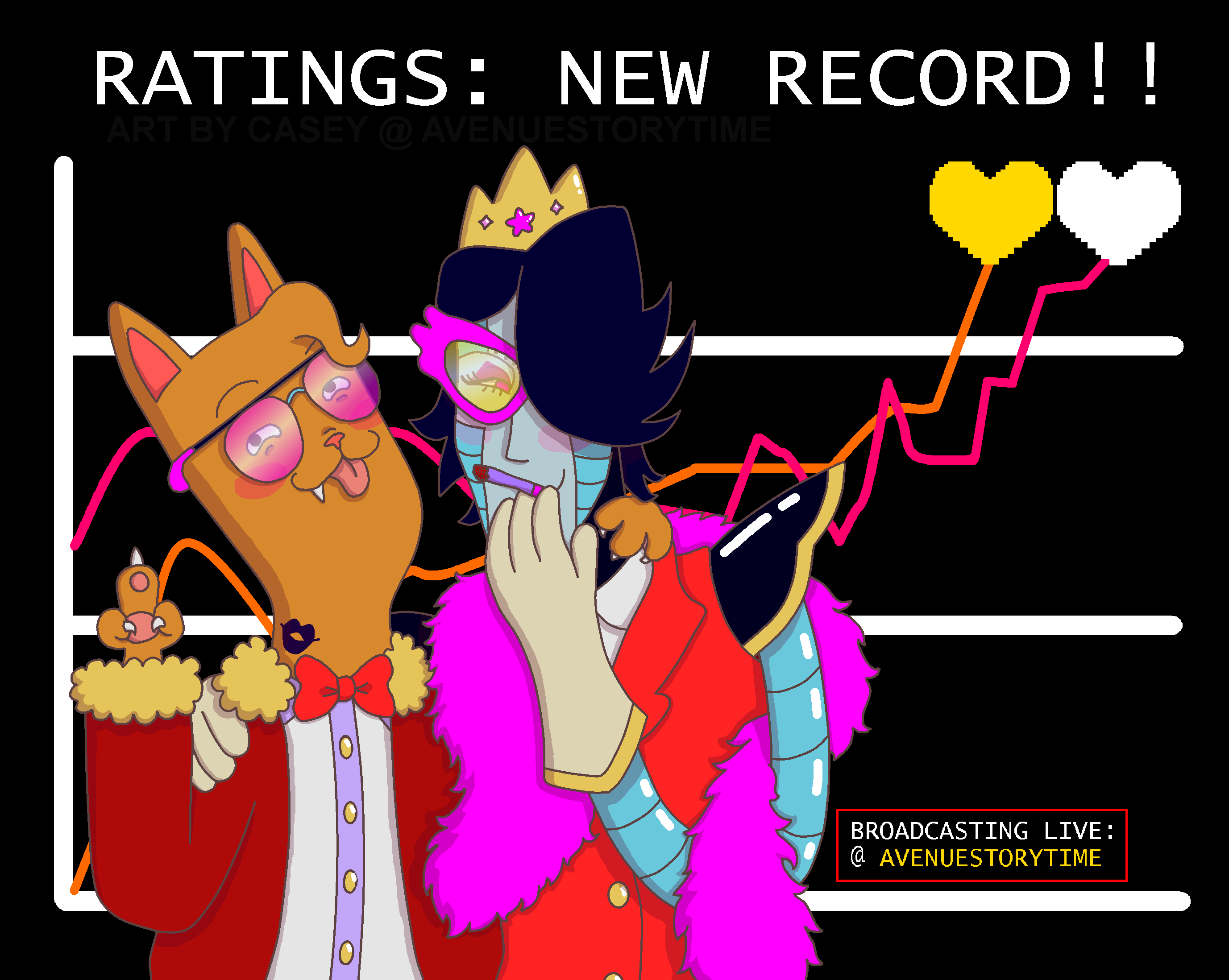 Just imagine the drama! The tension! The emotional friction! The complicated behind-the-scenes juicy history of two actors in love with stardom and each other! Plus Burgerpants growing into a cocky little starling exactly the way he deserves!!

...also I stayed up until 3AM a couple of nights ago making a Mettapants playlist (which still isn't finished), but yeah, no regrets!