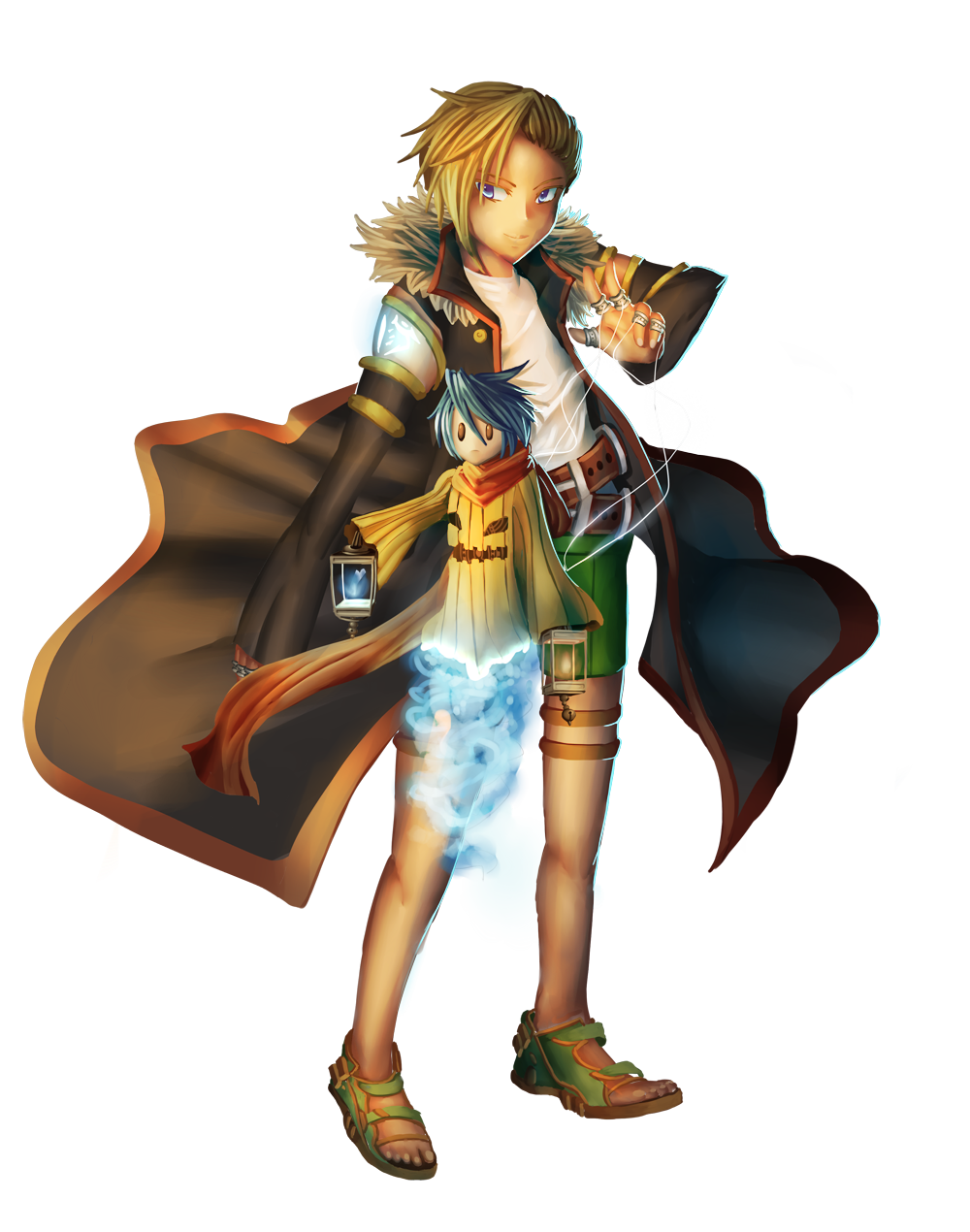 Dislikes: Soldiers, shy people, hypocrites, gossips, peaches, guns, bullying, fighting, hugs (he absolutely hates this) and teasing about his height to some extent.

History:
Lynnus's past started with his parents. His father is a Doctor and his mother is an Attorney. Both are incredibly busy and have high expectations from their son. He has a big sister named Eunice who is a violinist. He has interest in many things but the thing that caught his attention the most was making machinery, toys and dolls. When their school had a field trip and he saw the circus performers acting on the street, he wanted to become an entertainer. Ever since then, he would spend his time after school going to the circus and hanging out with the circus mates.

When Lynnus started to act as a part time performer, rumors and gossips spread about, his parents found out about it and banned him from visiting the circus, saying that he should be spending time on studying and being successful rather than visiting the bloody gypsies. They also said that he is giving the family a bad name and it is bad for their public image.

Lynnus tried but his heart was set to perform on stage. He would sneak out in the middle of the night and wear props so he would not be recognized. He would sometimes cut school or pretend to be sick just to keep up with the circus schedule. When he was caught in the act after one circus performance, his parents disowned him and kicked him out of the house. Since then, Lynnus performed with the Circus until he reached 16.

When a civil war broke out, the Circus was mugged and some of the members died. After a few trials and tribulations, the circus disbanded and ever since then, Lynnus has been searching for a place he can call a family and a home.

During one of his travels to get away from the Civil War, he met a woman by the name Amadeus and he was inspired by one of her stories. He decided to make dolls based on the story as his protectors. He thought that the two protagonists needed a family, maybe the three of them could be. He arrived at Mille L'eau in order to achieve this dream. So far he only made the first doll, the second doll was demanding a lot of resources from him and that a hug from a fat guy, that he helped, destroyed the framework he set for it, leaving him bitter and lacking money. When one asks where he originally came from, Lynnus would be extremely silent and changes the topic.

Right now, he wants to perform on different places and travel if he's able to finish the dolls.

I wish I could give you like 15/10 or something 'cause not only is there noticable effort in the pic itself but also the long (and interesting) description;)

The design is good and back story are well thought out. i just gotta say are u a fan of Air gear, if not look up Fang King Agito. Because the Doll Ash reminds me of him.

Thanks! Actually I was very much a big fan of Phantom Brave's Ash! He's my whole basis for the doll XD