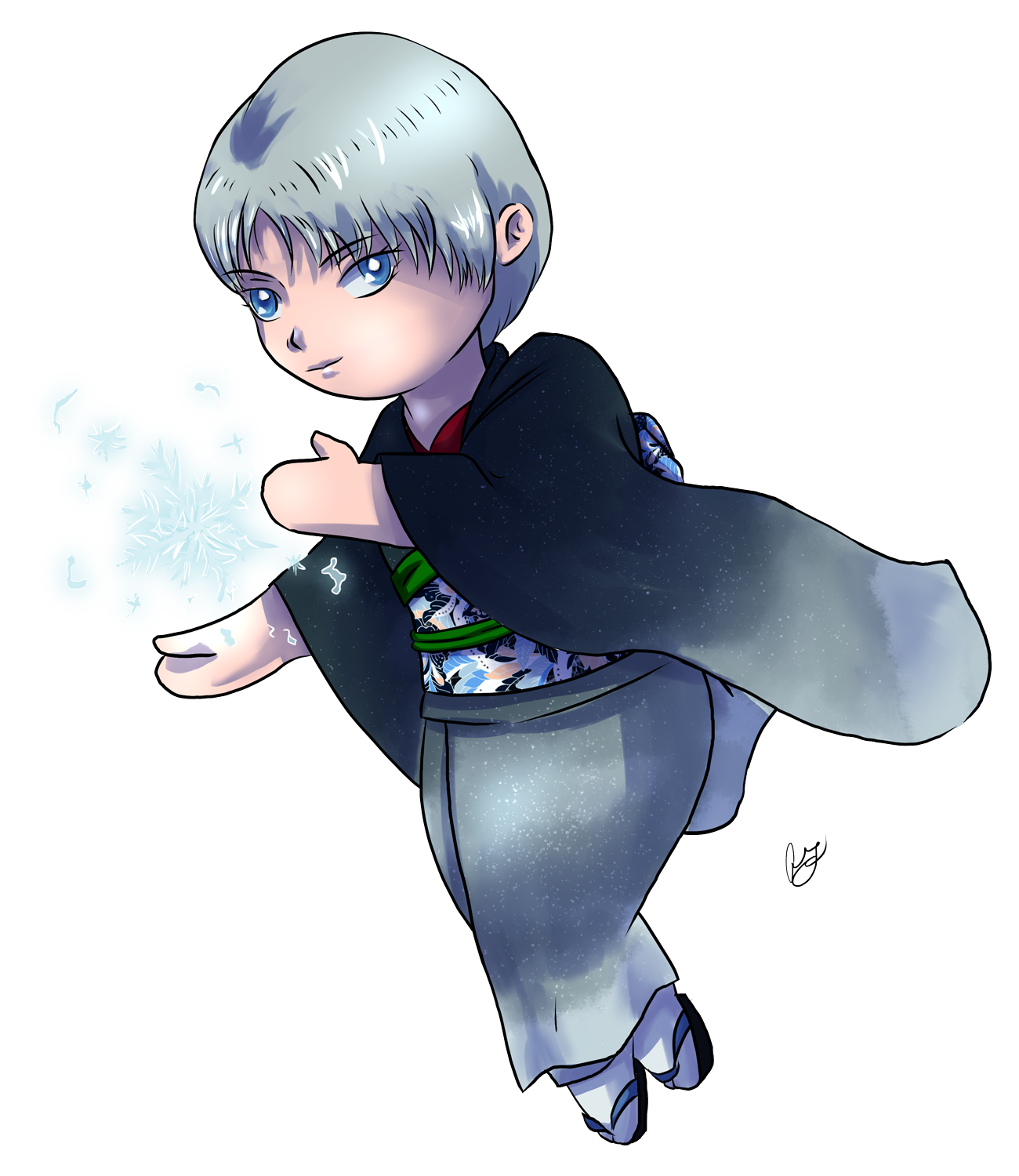 We're in the second half of my seven kimono chibis! Helena was the first to get drawn in my attempt to keep up with Inktober 2017. She was also the first to get colored the following year. I imagined her and a few others using their magic.

Helena is possibly my favorite of the bunch to draw. She was the second of the seven to get a colored artwork. For a while her kimono was a ice blue color. About four years later I decided to give it a more scenic look, after some woodblock prints.

Some people have mistaken her for a more masculine character. With the hair I could kinda see it. Someone said she looked like someone, but I wasn't familiar with the franchise.