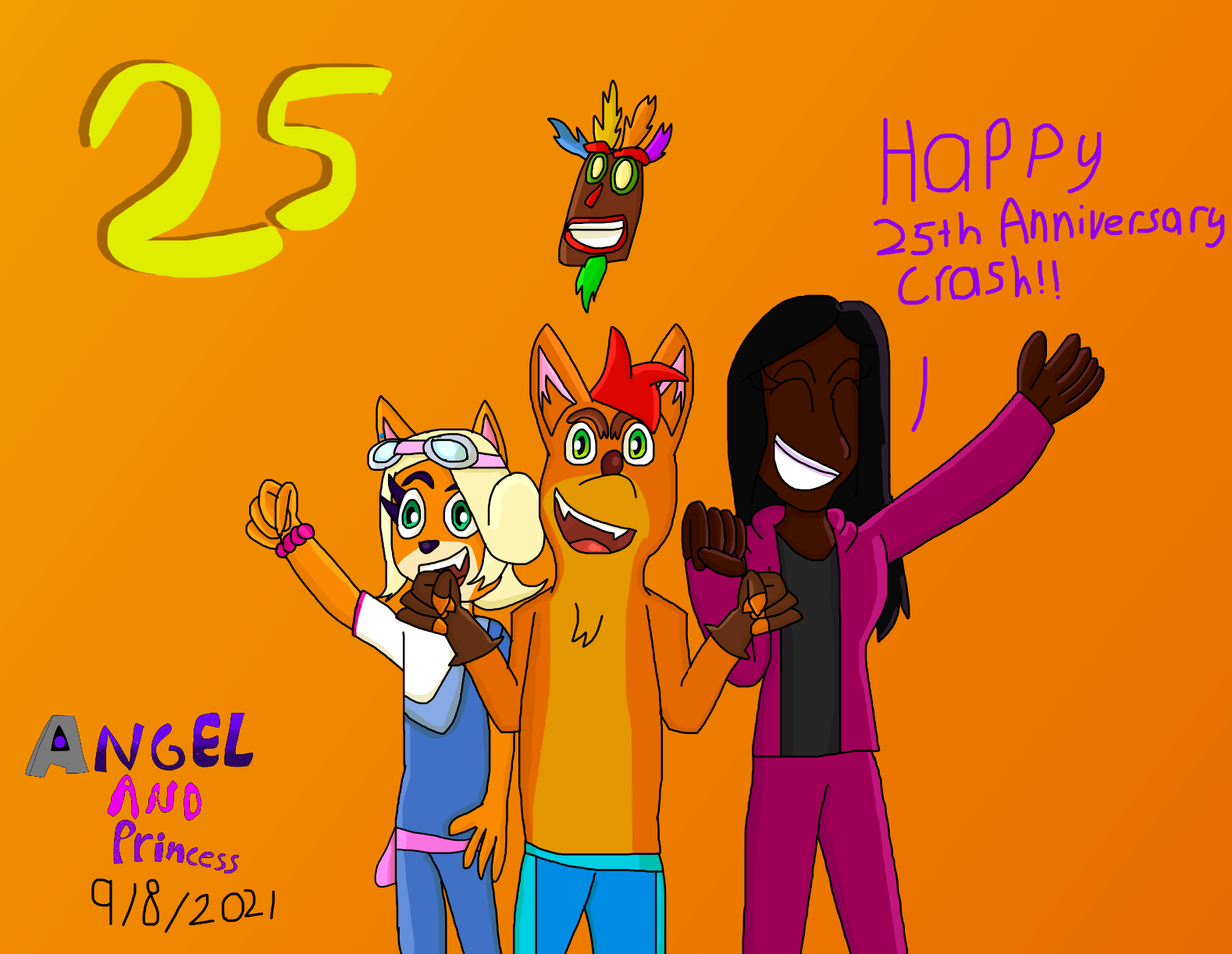 I’m a Die Hard Fan of the franchise since I was a kid and the only franchise I played before I got older getting liking other rated games.

I think the first game I played was Crash Bandicoot 2: N-Tranced in Game Boy Advance XP. I almost played all Crash Games I used to own.

Years ago my cousins used to have PlayStation 1 and have the third game of Crash Bandicoot. Which is Crash Bandicoot 3: Warped. And I watched them play if or I play the game. I draw a lot of fan art of the Franchise since I was a kid as well before I start to improve my art.

I don’t care how bad the games are, I don’t care about the redesigns. I just love the franchise even though I was not born in the 90’s. And I even do some face and voice impressions of Crash sometimes.

Princess and Art © Me