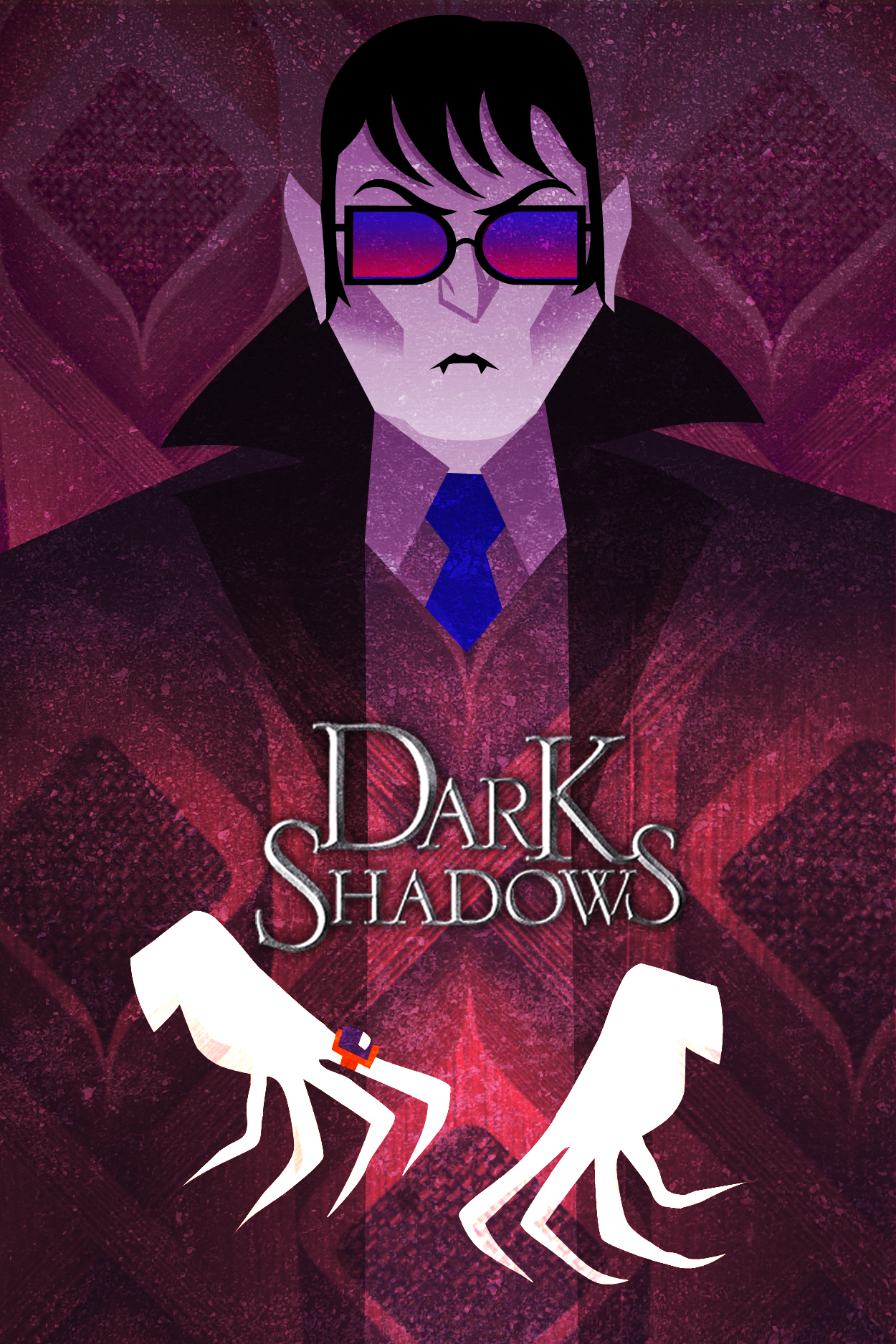 I made this portrait for a deviant art contest. I don't expect to win but I mainly got a cool idea i wanted to make. I hope you think it's cool. Help me spread the word for the judges to check it out!

Yes, I am glad to at least know something about this! It's mostly because I know of the theatrically released movie. This looks just like him! Granted, I don't know how much the original character looked like this. It was just great to see a picture with such strong emphasis. The claws are a great touch.

You and I just seem to be very fond of those things, eh? He's nice and pale, like a standard vampire. It looks like he's wearing the drapes. His head looks small. Maybe that's just because I'm looking at this picture up now.

I remember that contest, dude! I wish you won it, but oh well... Love this though!

Seriously this is awesome :) LOVE IT!