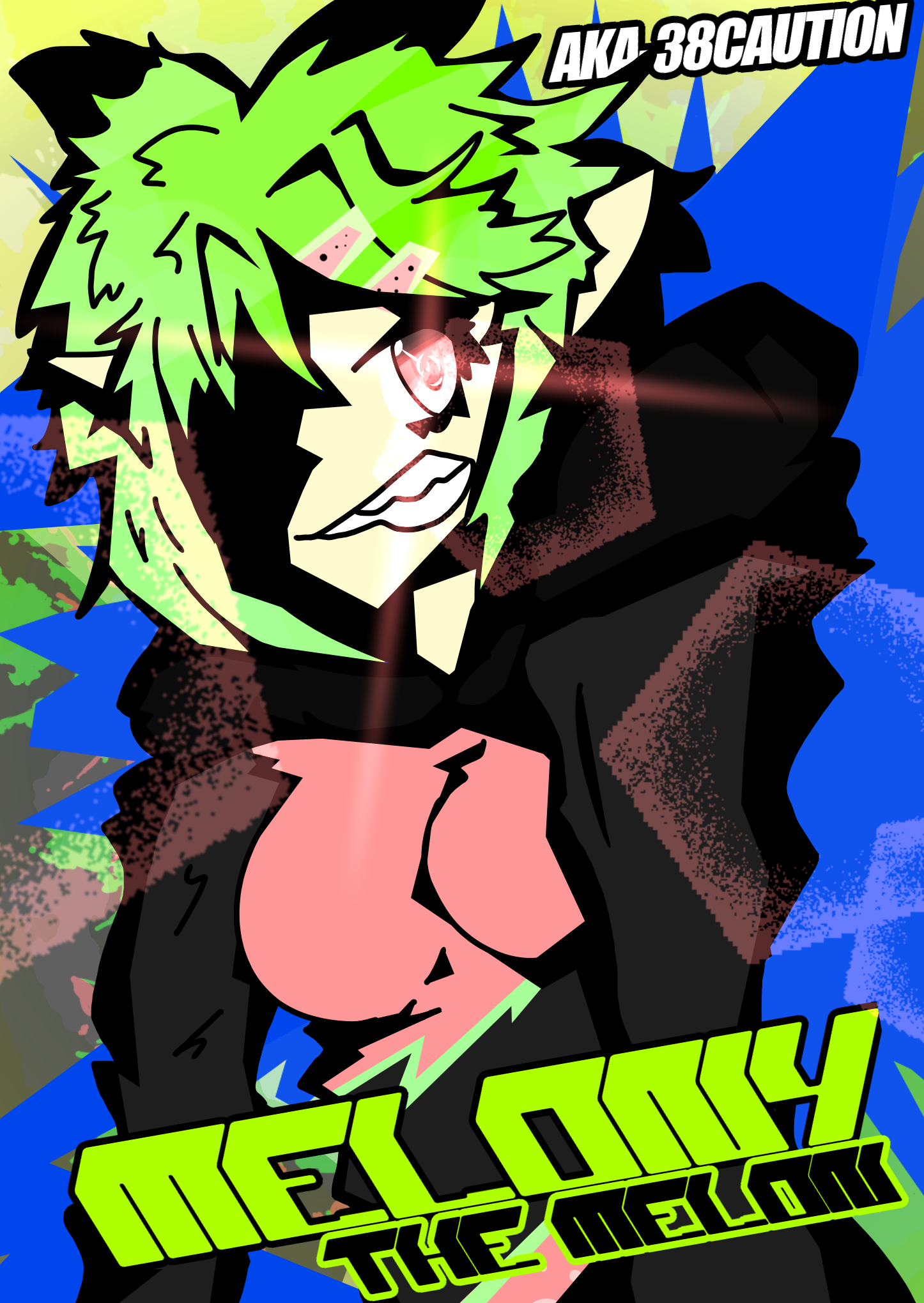 SMG4 new video introduced an new character design for Melony (whom was once an Melon with Meggy headgear) where the moment she wear an mask, it transform into an Anime waifu. Don't know if this is an permanent change (most likely) or just happened every once in a while from this point. Love the design but feel like it should belong to Glitch Production series then SMG4 itself. Still, I like it.

I posted this in Reddit (yes, I do have one) instead of Newgrounds where that usually the first stop when I upload artwork so shame on me. It was late though and everyone was started to posted fanart of her in that SMG4 Reddit so I have to.