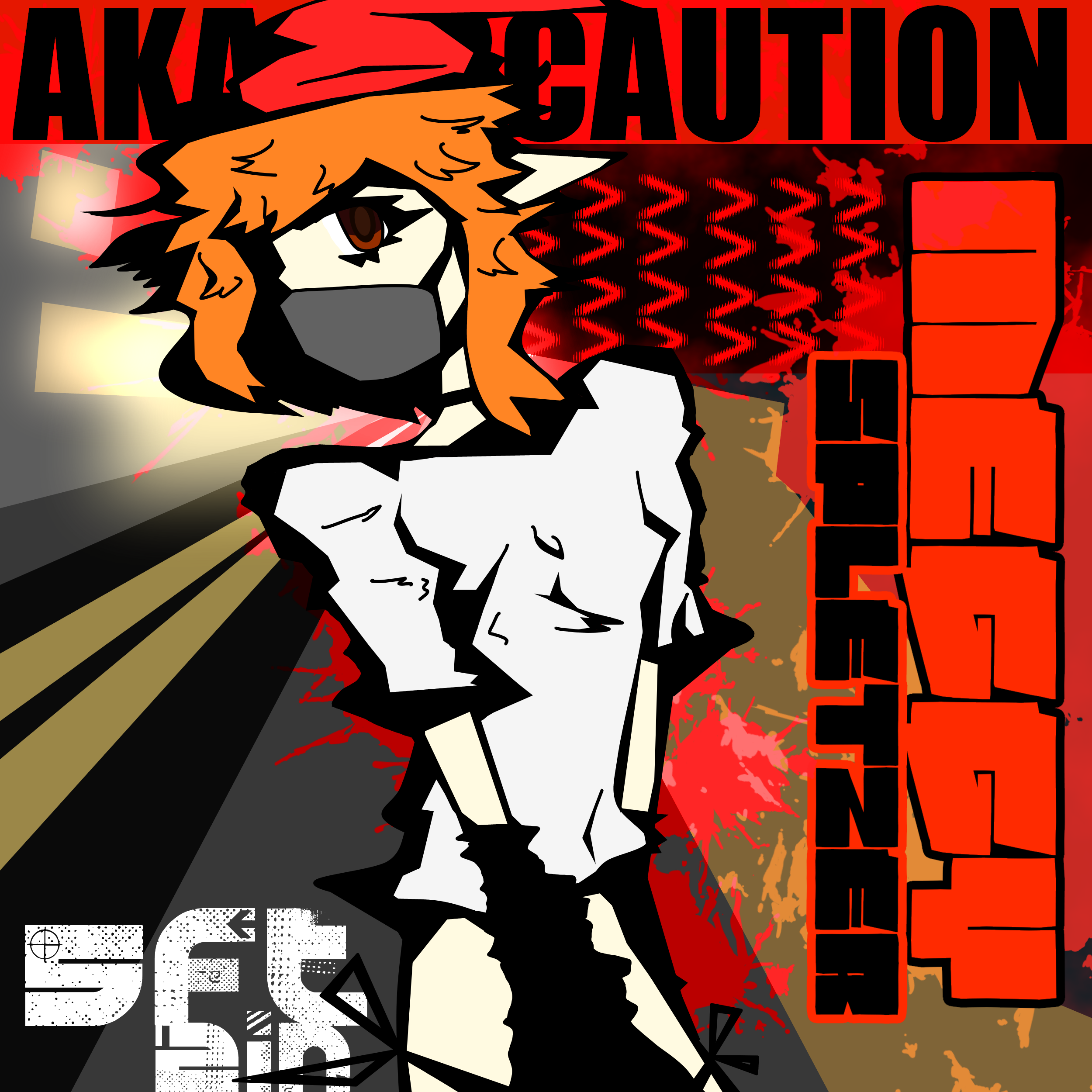 Meggy is taking an scroll though the city.

Also guess who back?

It been 2 months since my absent on drawing and stuff and I think I should briefly explain what the hell happened during those 2 months break.

I did explain it before and I will do it again, First off, in unexpected event, my own Surface Tablet that I use for drawing have stopped working. The only warning I got was BSOD but otherwise I have no idea in sight on how it happen other then that it might be an hard drive issues. Lucky I got an some form of replacement though it was desktop which needed an drawing tablet.

Just two days ago, I have finally brought myself an Wacom Intuos (the plug-in one) and god it took me while to get used to, even when you have an Linux system, the OS that Wacom don't fully support yet (though it work like an charm).

Enough said, I plan to draw more often again and might as well plan to set up my own Art forum again on Newgrounds to showcase my artwork around the site.

Also how is the drawing? It may look the same but drawing it though the tablet was an surreal experience and thought I was getting rusty at it.