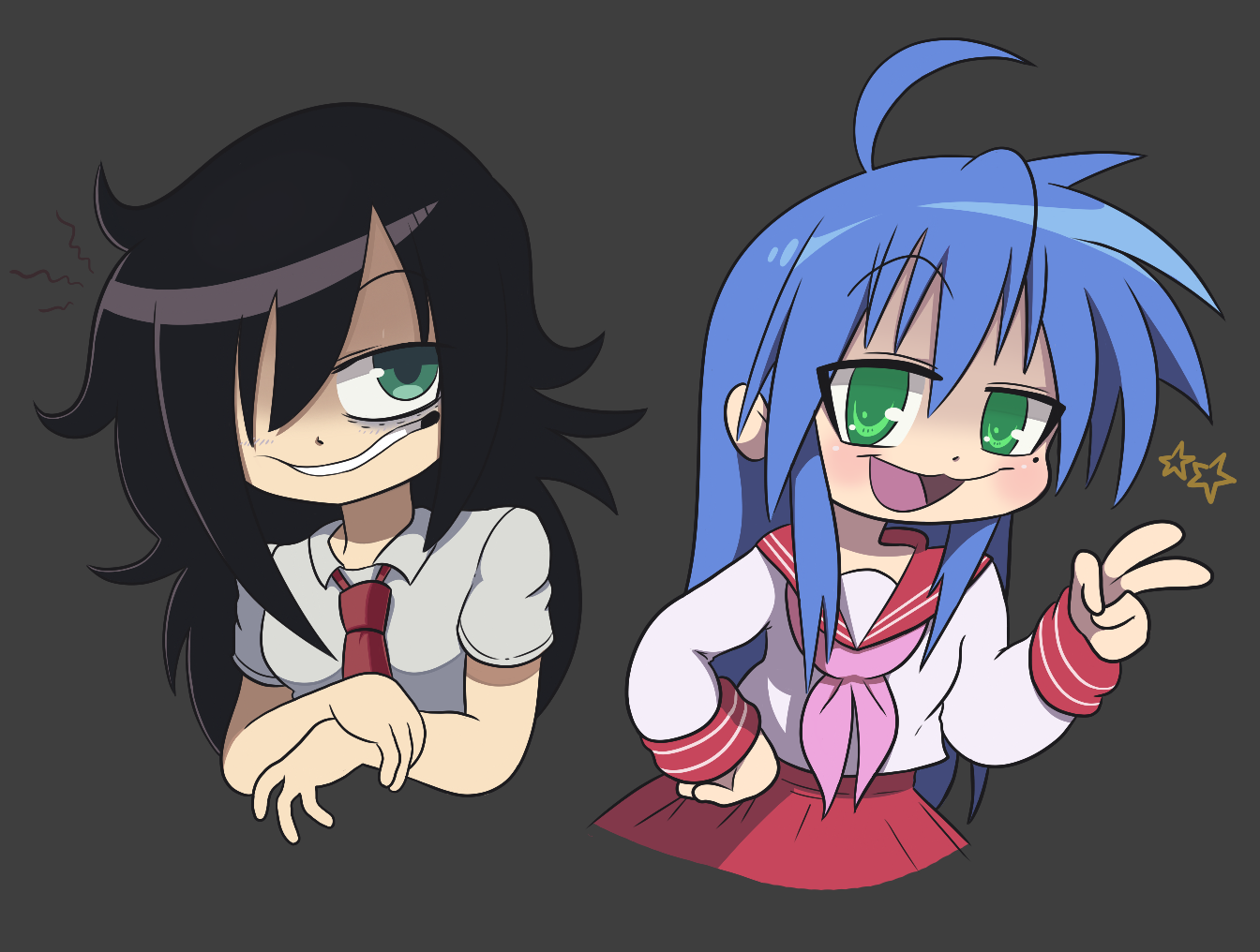 two sides of the same coin

Those to mofos... Nice piece!

Now that you point it out, they really are