For the month of January we have disabled ads on all E-M content. We need 189 people to reach our January goal of 3,000 active supporters. If we hit that, we'll continue with a new goal in February! 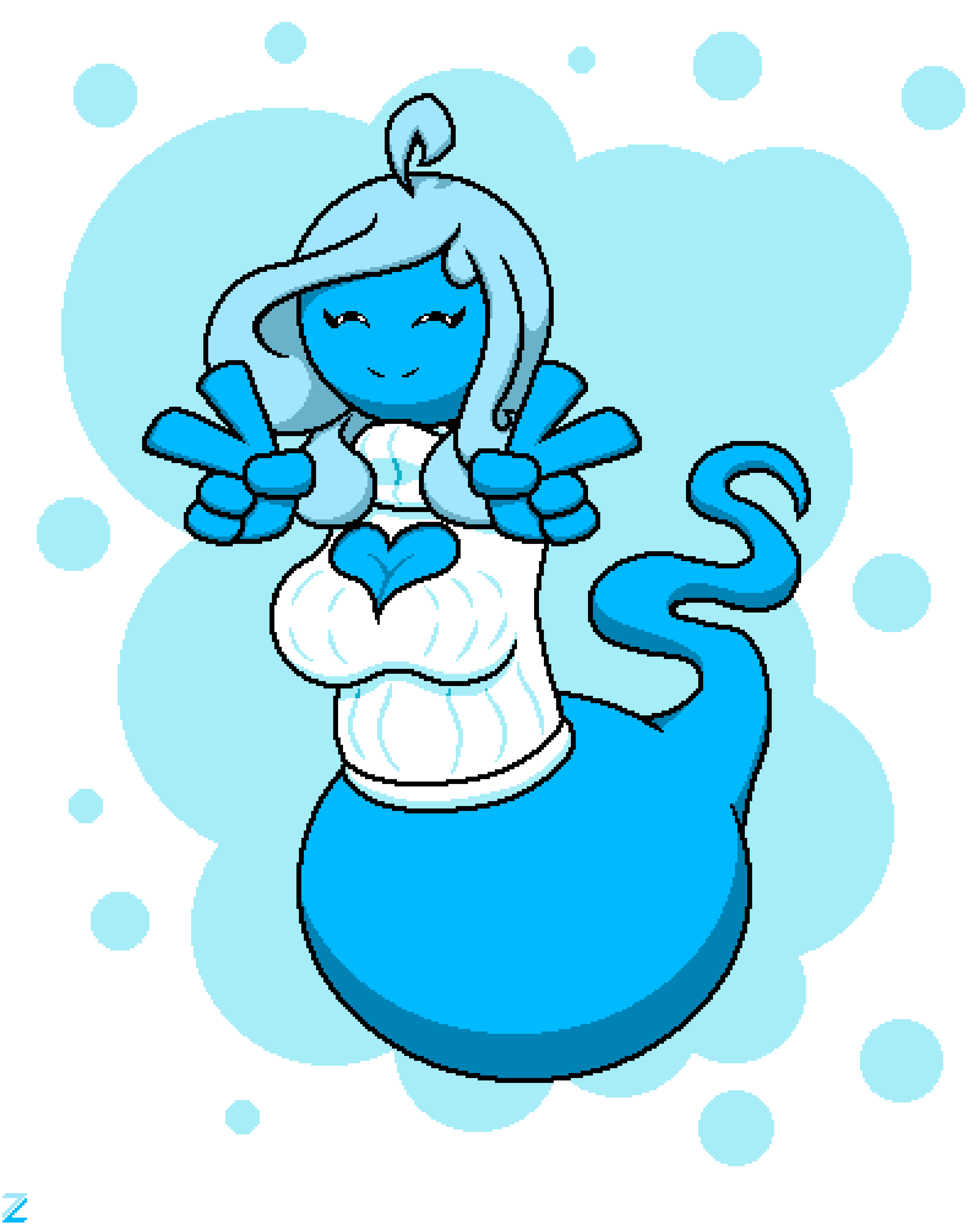 Oh hey there! It's been awhile. If you've been wondering where I've been, I've mostly been on Twitter (at least with posting my art). I was going to post them here, but I completely forgot, and cuz of it, I didn't upload it and the others since. Sorry about that. Anyway. Yes this is my new style now. I was originally going to make it in a smaller canvas, but her hair looked a bit too big when I did that, so I decided to draw her in a bigger canvas. Idk why I decided to draw her with a 2x2 pen, but I did use a 3x3 pen before, and it looks more better than using a 1x1 pen, soo~~. Also:

I'm now selling stickers (Well so far only this one, but I'm going to create more in the future. Maybe I'll sell shirt or coffee mugs. Who knows?)!

You can find the stickers right here: https://www.redbubble.com/people/7amez/works/41976645-oppi-peace?asc=u&p=sticker&rel=carousel