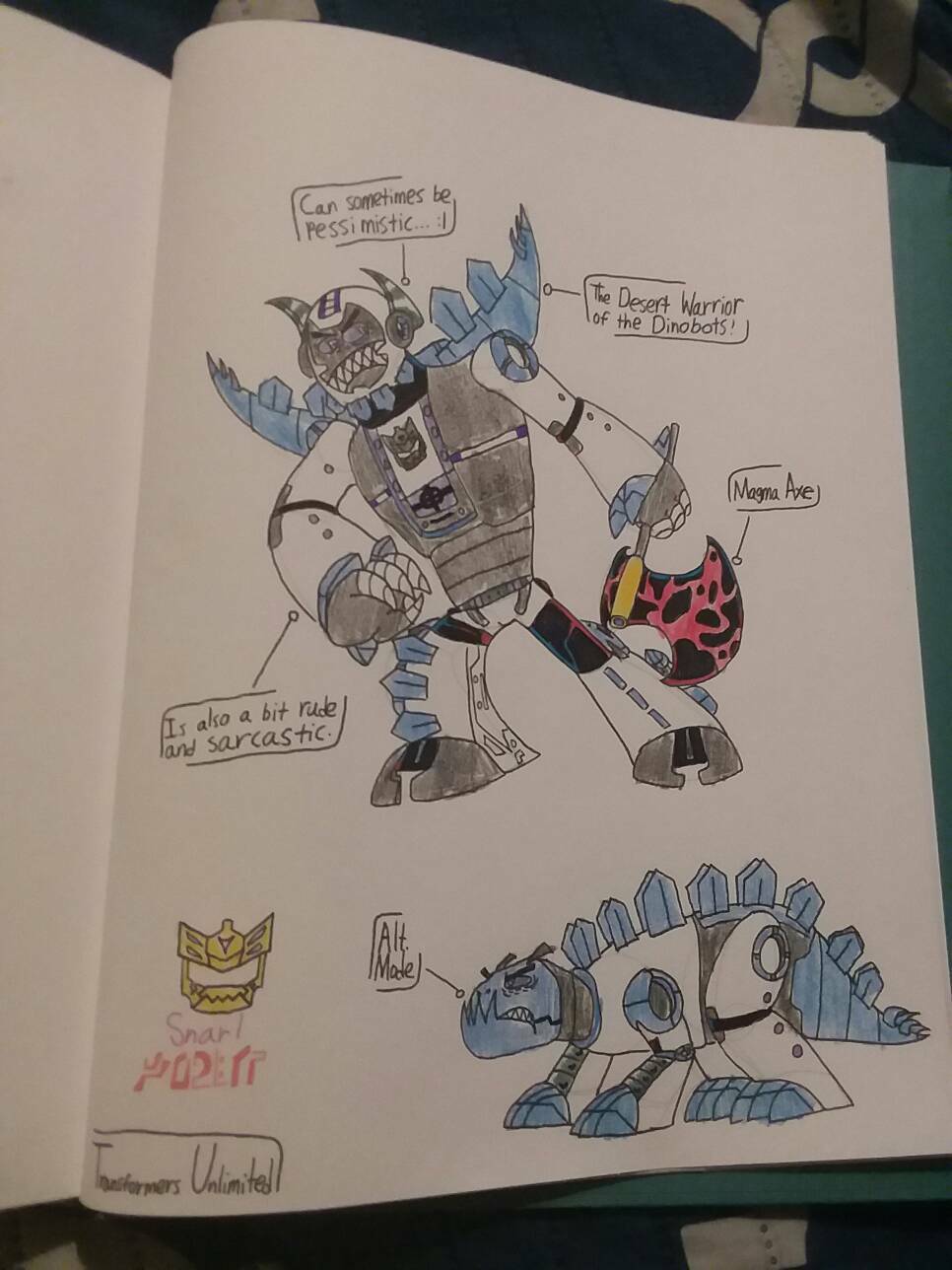 The desert warrior of the team is the third oldest sibling, Snarl. Despite being rude, pessimistic, & sarcastic at times, he gets along with his siblings well and is often seen enjoying himself in battle. However, there are times where he'll mock his brothers and sisters or butt heads with them.