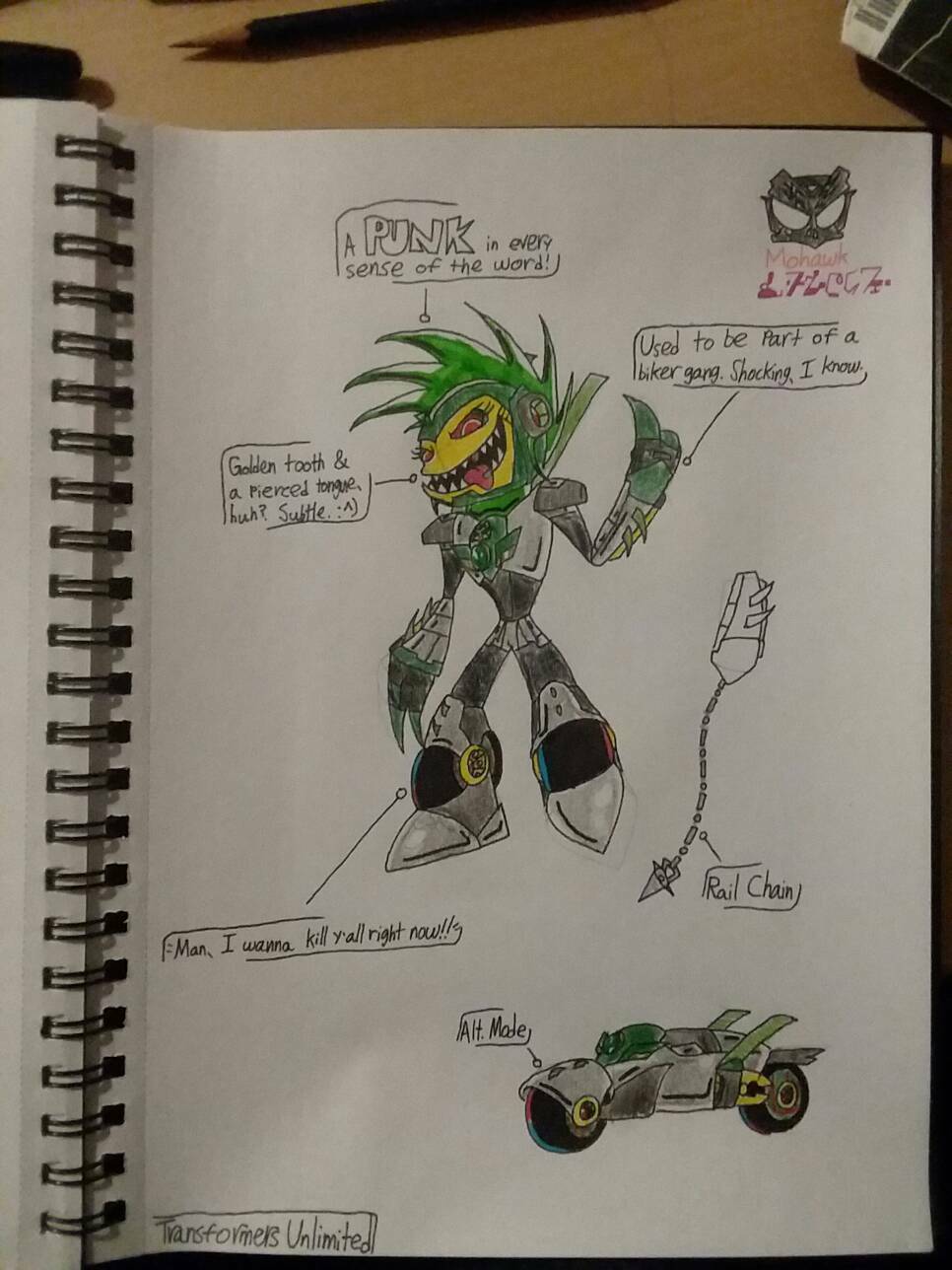 No one's quite too sure where this little gnat came from, or who thought it'd be a smart idea to recruit her. As a matter of fact, the most popular theory is that she recruited herself. But it's become crystal clear that when Mohawk wants in on an operation, she'll sneak in no matter what anybody says...& will, of course, proceed to miss the point of the mission and cause a murder spree. Most bots have various definitive reasons as to why they became Mercenaries. Mohawk is just there to hurt people, & to be frank, she's having a blast.