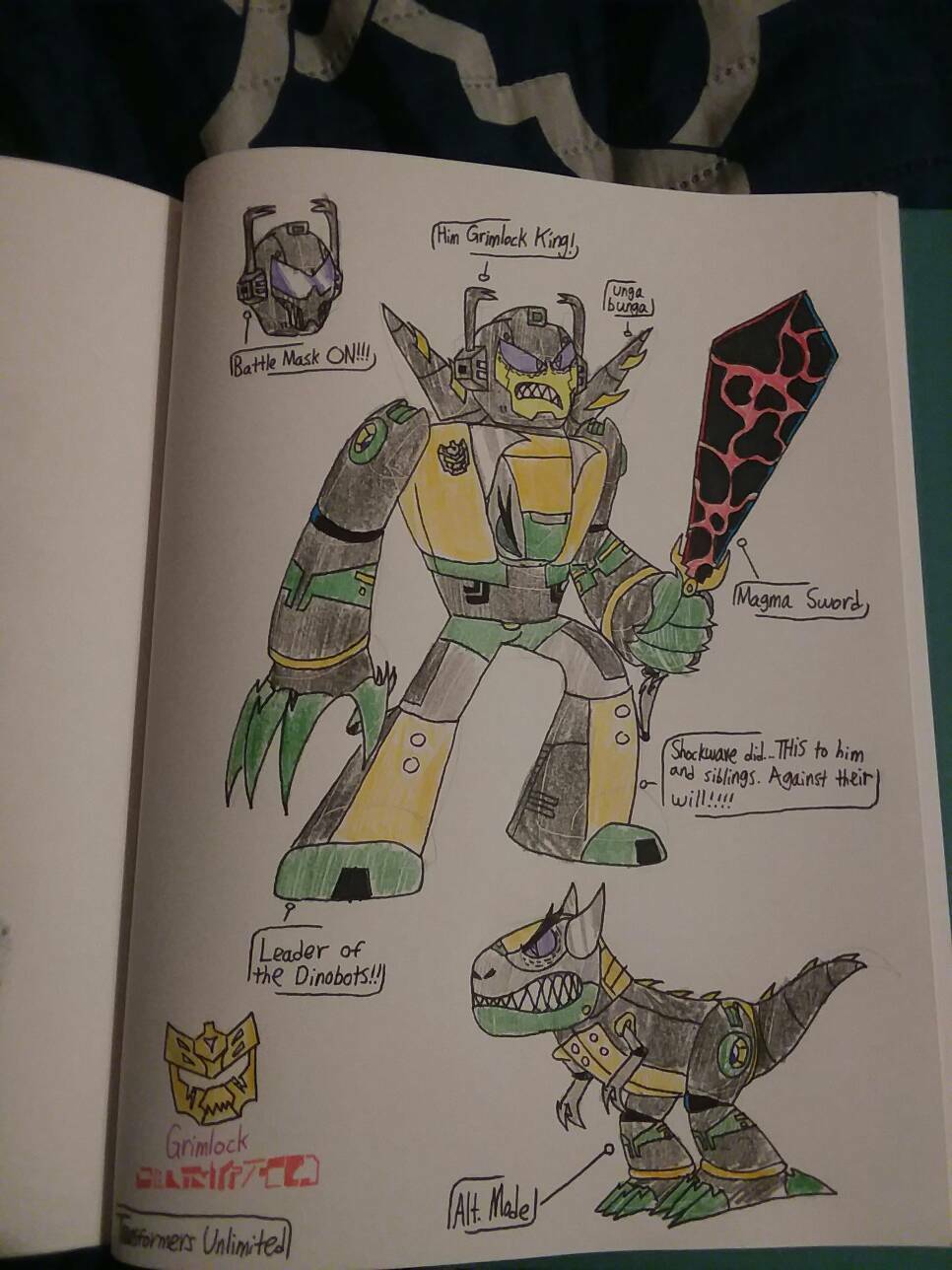 The leader of the team is the oldest sibling, Grimlock. Even though he's a valiant & respected warrior, he's really arrogant, often leading to him treating anybody he considered weaker than him with contempt (except his team/family).