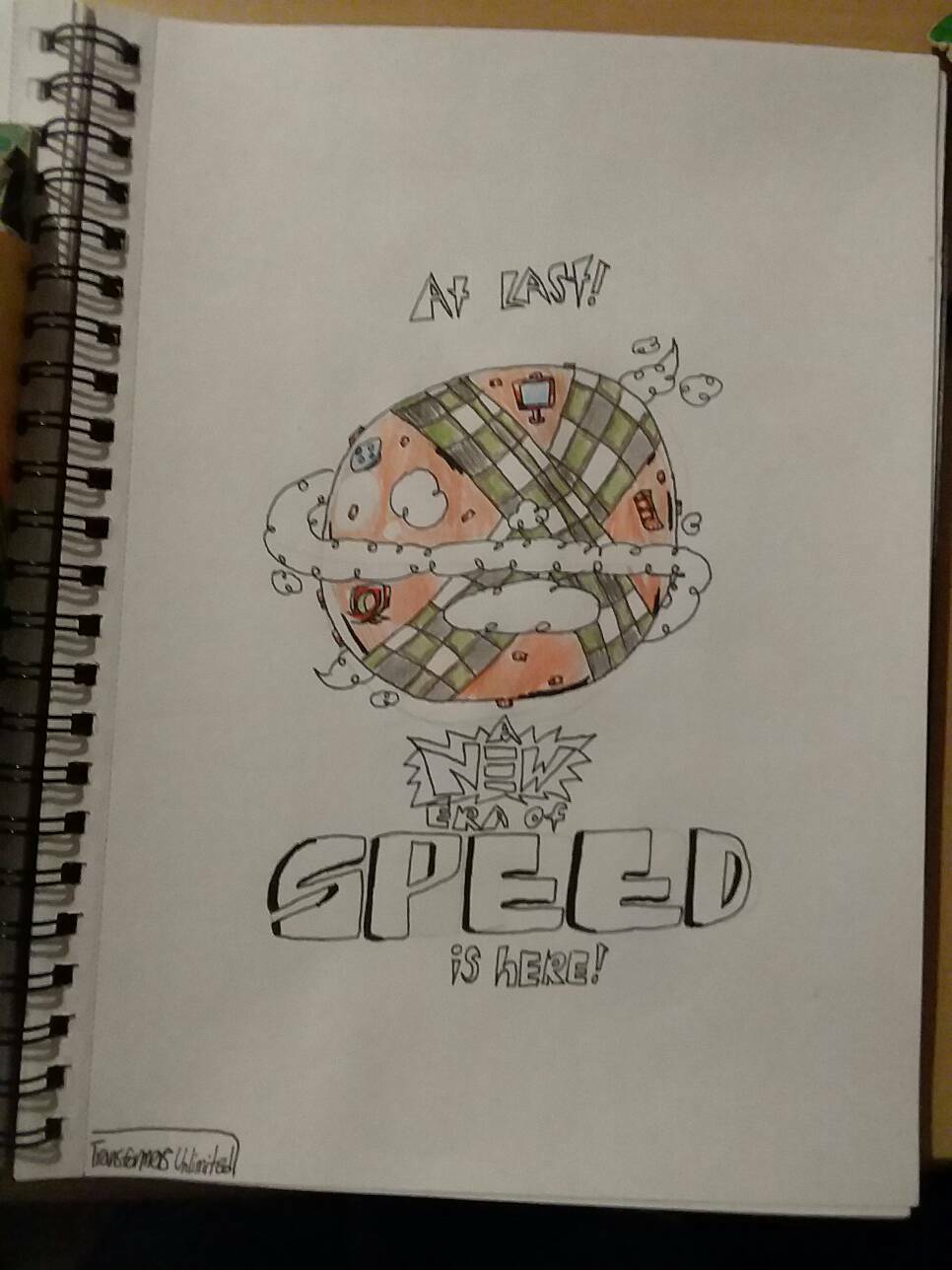 Transformers Unlimited: Back and Faster than Ever!

As you all know by now (I'll be damned if you don't), the Cybertronian colony Velocitron and 90% of its people perished at the hands of metal destroying plauge that is Cosmic Rust. Ever since then, most have scattered away across the galaxy. However, it's recently been discovered that some of them have been recolonizing on an entirely new world & it has some of the AllSpark Fractals too! Now completely invulnerable to Cosmic Rust (while also being banned from the planet, by the way), a new era of speed had begun. Arise, Velocitron II!